Canada Child Benefit CHANGES – Some Families to get Up to $6,400 per Child 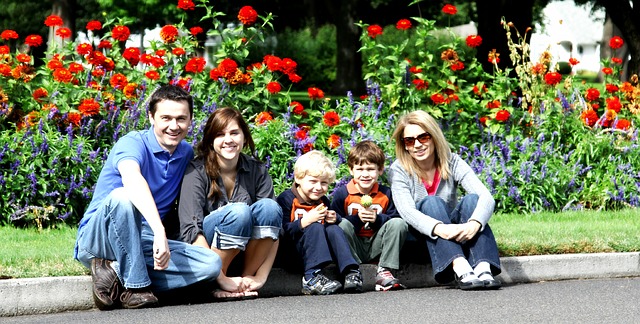 Ottawa is revamping tax benefits for families with young children by giving more money to  low- and middle-income families starting in July. But in the changes revealed in the  federal budget yesterday,  families earning more than $150,000 a year will generally receive less under the new Canada Child Benefit program.

Finance Minister Bill Morneau said nine out of 10 families will receive more than they do under the existing programs.The new program will pay up to $6,400 per child under six and up to $5,400 per child for those aged six through 17.Benefits begin to phase out starting at $30,000 in net family income.

This replaces the current Canada Child Tax Benefit, National Child Benefit and Universal Child Care Benefit. Ottawa is also getting rid of income splitting for couples with children as well as phasing out the children’s fitness tax credit and the children’s arts tax credit.

Tax credits for students and increases for the guaranteed income supplement for single seniors are to start in July.

The government is eliminating the education and textbook tax credits effective next year because it said they were not targeted based on income. The tuition tax credit will remain unchanged.

Education and textbook tax credits carried forward from years before 2017 will still be claimable in 2017 and subsequent years.

The government is also cancelling plans introduced in the Conservative budget last year that would have allowed donations of real estate and shares of private corporations to be included in the income tax exemption on capital gains for donations.

What do you Think?