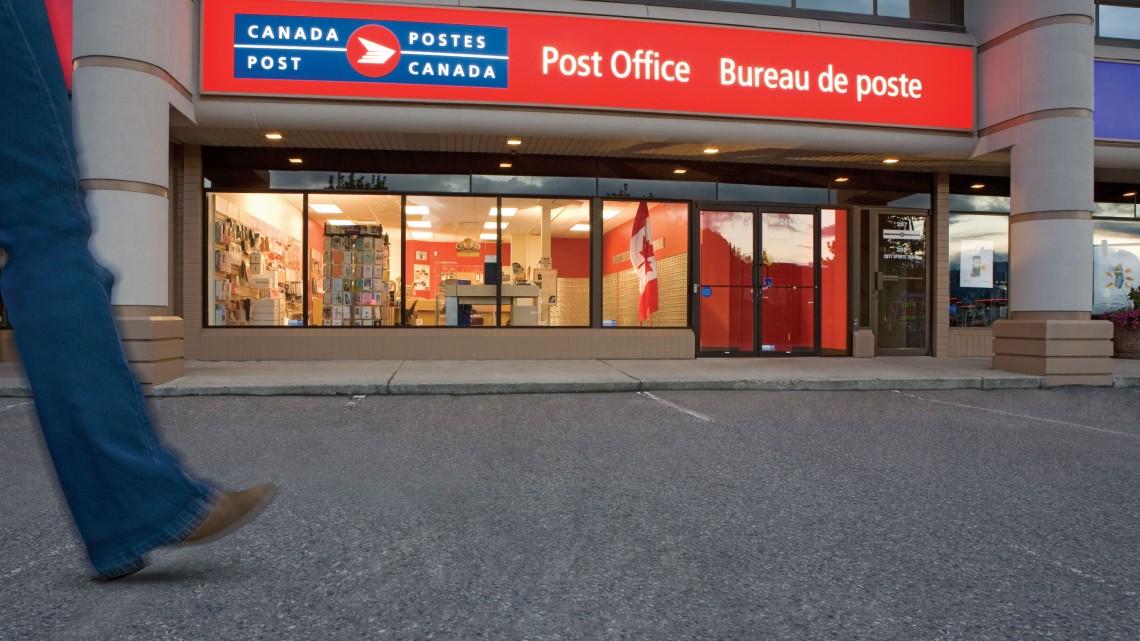 It seems like a no brainer in some ways that Canada Post needs to change things up to respond to the year 2016.  However, the federal government is beginning a formal review today of Canada Post that will look at whether the Crown corporation should continue with its plan to cut door-to-door mail delivery.

Seniors groups and advocates for the disabled were upset when Canada Post initially announced a controversial plan to phase out home mail delivery and switch millions of Canadians over to community mailboxes.  In response, during the election campaign, Liberal Leader Justin Trudeau pledged to bring back door-to-door mail delivery and once he got in power he temporarily halted a move over to community boxes that was already underway.

But officials say that any return of home mail delivery service would depend on what the Crown corporation can afford to provide.  Also on the table is that the review panel will look at other avenues of business that would enable Canada Post to be self-sustaining…ie. banking. The postal unions have been pushing the banking option as a way for Canada Post to make money (the postal service ditched its financial offerings in 1968, but the Canadian Union of Postal Workers argues that re-introducing banking at the agency’s more than 6,500 outlets could generate revenue that’s been lost as fewer people send letters).

The task force panel will provide an interim report by the end of summer, with final recommendations to be made before year’s end.  What do you think?

Previous post Science Says the Most Successful People Do These 9 Things...