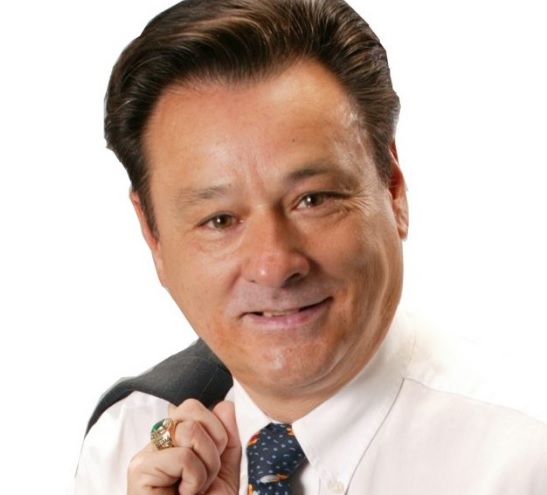 Niagara Falls city councillor Kim Craitor who remains in the middle of a workplace sexual harassment controversy will not attend tonight’s council meeting.

Craitor  said it has nothing to do with sexual harassment allegations against him that came to light last week but instead: “I will not be attending council as I was hit with the shingle virus on the right side of my face and eye, and I am (in) doctors care.”

Craitor has not given any further information about the current situation including whether or not he will resign from council or if he’s still considering a run for mayor in the next municipal election. (In March, Craitor had said he’s considering running for mayor in 2016).

Allegations of sexual harassment came to light last week, with Premier Kathleen Wynne confirming she asked Craitor to step down as the MPP for Niagara Falls in 2013 after a woman who worked in his office filed a complaint.

The handling of that complaint was at the forefront of Question Period at Queens Park yesterday with opposition members accusing the Liberals of making the woman sign a non disclosure agreement preventing her from speaking out at the time of the alleged incident.

Deputy Premier Deb Mathews is insisting the woman was never kept quiet by the government.