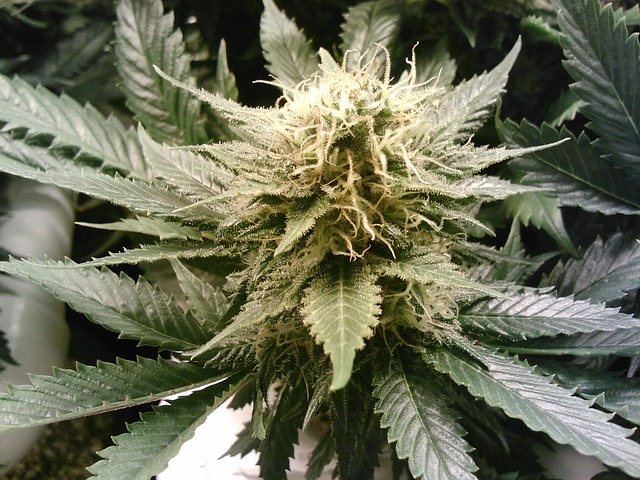 The sale of medical marijuana outside the parameters of licenced marihuana producers authorized by Health Canada is illegal. As a result, Police have been receiving information of marijuana dispensaries operating within the Region of Niagara.

Police say, information was recieved regarding the sale of marihuana from a Queen Street , Niagara Falls location which caused an investigation to be conducted. Police learned that this location was illegaly selling marijuana for profit to those people who possessed a medical marijuana possession licence. As a result Police obtained a search warrant to enter and search this Queen Street location.

On Monday May 9th, 2016 the warrant was executed and one male was arrested. Police located and seized marijuana, marijuana products and cash. Charged with 2 counts of Possession of a Controlled Substance for the Purpose of Trafficking and 1 count of Possession of Proceeds of Crime is 29-year-old Jason Allen of Niagara Falls. Police seized over $11,000.00 in marijuana and $2272.00 in cash.

The sale of medical marijuana must be sold by a regulated licenced marihuana producer. Police are reminding the general public that people cannot just just open up a dispensary at their conviencence and begin to sell marijuana or marijuana products. Once members of the Niagara Regional Police receive information that a dispensary has opened an investigation may be initiated, and if warranted, Police will proceed with criminal charges.