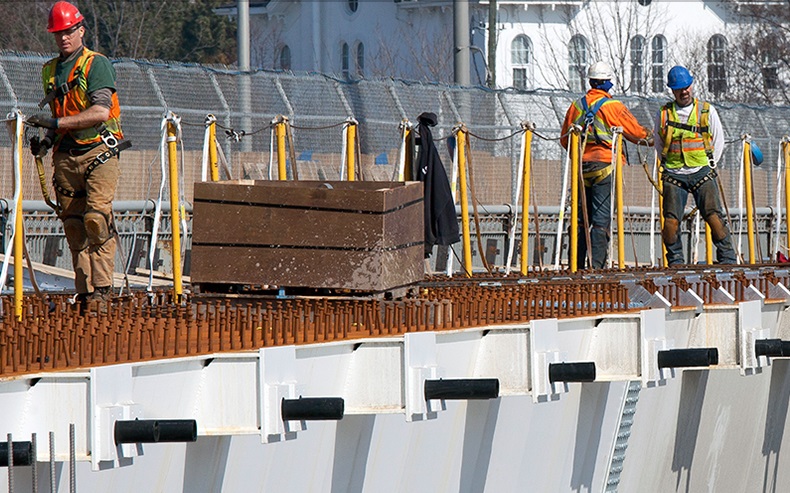 The Burgoyne Bridge fiasco continues.  You know…the bridge that was projected to cost $59 million dollars and then somehow became a $91 million dollar project!

Regional Council are now asking police to move in and investigate the Burgoyne Bridge replacement process. A decision for a forensic audit was a result of last night’s Regional Council meeting following a nearly two hour long in-camera discussion.

The Region’s audit committee recommended last month that there be a forensic audit of the project, the discussion last night moving in camera after Councillor Tony Quirk revealed there was new information regarding an “identifiable individual”.

The motion approved last night ordered an immediate investigation by the OPP or RCMP. What do you think?  Will this audit produce anything of merit or is it just further waste of resources here?