One of the Largest Food Recalls in Recent History – LIST 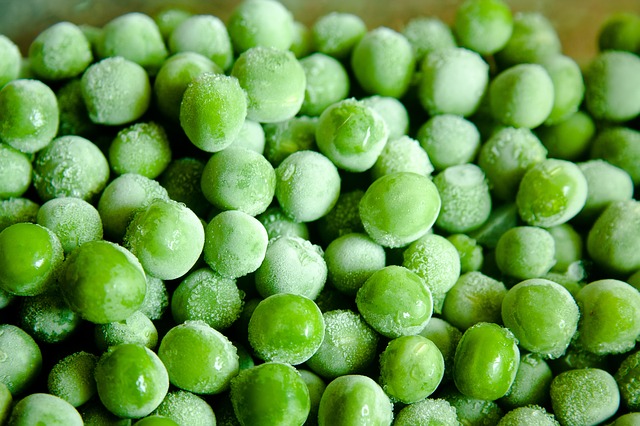 Canadians with frozen fruits and vegetables need to be aware of the products that could be included in one of the largest recalls we have seen in some time.
More than 400 products from Washington-based CRF Frozen Foods have been recalled due to a possible Listeria monocytogenes contamination.  Food contaminated with Listeria monocytogenes may not look or smell spoiled, but it can still cause some individuals to fall ill. Symptoms of Listeria include vomiting, nausea, persistent fever, muscle aches, severe headache and neck stiffness. Pregnant women, the elderly and people with weakened immune systems are particularly at risk.

The items, which are sold under 42 different brands in the U.S., Canada and Mexico, were available in British Columbia, Alberta, Manitoba and Saskatchewan.

Organic by Nature frozen sweet peas is one of the products sold in Canada that’s included in a massive food recall. (Canadian Food Inspection Agency)

In Canada, it looks like  Costco is the only major retailer that sells the products under the Organic by Nature Brand.

The expanded voluntary recall of frozen vegetables includes all of the frozen fruit and vegetable products manufactured or processed in CRF Frozen Foods’ Pasco, Washington facility since May 1, 2014. All affected products have the best by dates or sell by dates between April 26, 2016 and April 26, 2018.

Among the recalled products that the FDA has confirmed were sold in Canada are:

A full list of the recalled products is available here.

The Canadian Food Inspection Agency says recalled products should either be thrown out or returned to where they were purchased.