Are You SAVING ENOUGH FOR RETIREMENT? Survey Says Probably Not… 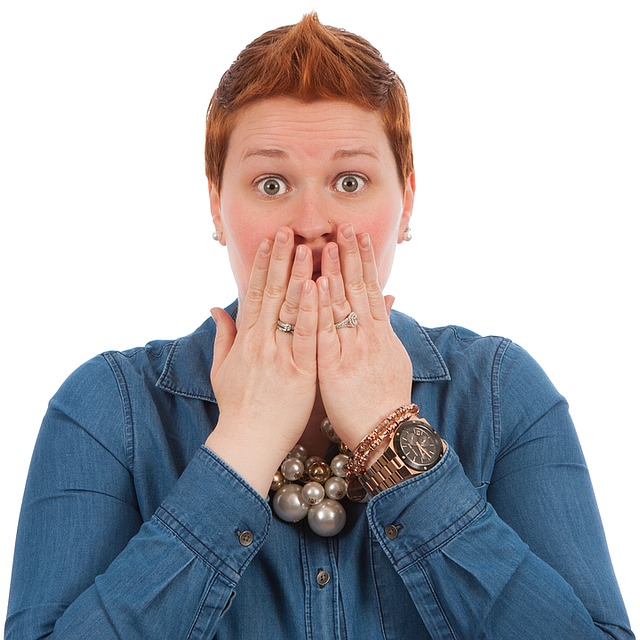 A HUGE number of Canadians are approaching retirement age with savings that are NOT ENOUGH to get them through their golden years, a study has found, and the country could be facing a major upswing in seniors’ poverty rates as a result.

The study, conducted by the Broadbent Institute, says that half of Canadians aged 55 to 64 who are heading into retirement without an employer-supplied pension don’t have enough money set aside to make it through one year post-retirement – even after you factor in the income they’ll receive through Old Age Security, the Guaranteed Income Supplement and the Canada Pension Plan.

Even as people are putting away less, the study also shows that Old Age Security and Guaranteed Income Supplement guarantee levels are falling behind. “Trends in income sources for seniors suggest that high poverty rates among seniors will further increase,” the researchers say, noting that those rates are already high, particularly for women.

ABOUT THE BROADBENT INSTITUTE

Broadbent Institute is a Canadian progressive and social democratic think tank. It was founded by Ed Broadbent the former leader of the federal New Democratic Party (NDP) from 1975 to 1989.

The mission of the Broadbent Institute is to “Support, develop, and promote social democratic principles for the 21st century”, “Propose new solutions for a more equal society”, and “Equip a new generation of progressive campaigners & thinkers with the tools they need to build a social democratic society through training and education” (WIKI)