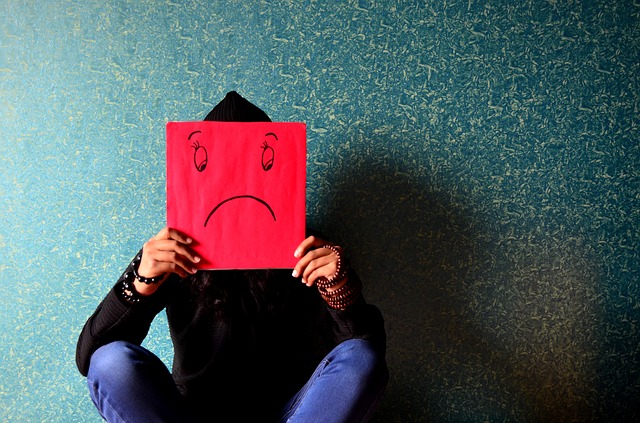 Yes it has been hot! But did you know it actually has never been hotter in July??!!

According to NASA, even after the fading of a strong El Nino, which spikes global temperatures on top of man-made climate change, July broke all the records.

Why So Hot?
Scientists blame man for our part in most of the heat wave. That includes burning fossil fuel with an extra boost from El Nino that has since passed. (El Nino is a natural warming of parts of the Pacific Ocean that changes weather worldwide).

Climate scientist say the numbers are very significant because our global temperatures continue to skyrocket EVEN AFTER EL NINO has left.

This is the 10th record hot month in a row, according to NASA. The National Oceanic and Atmospheric Administration, which calculates temperatures slightly differently, will come out with its July figures on Wednesday. NOAA has figured there have been 14 monthly heat records broken in a row, before July.

BOTTOM LINE: Personnel from NASA say these new records and all the ones broken recently tell a story. The story is that the planet is getting warmer and the future looks to follow trend.

Next post Male arrested for Impersonating a Police Officer