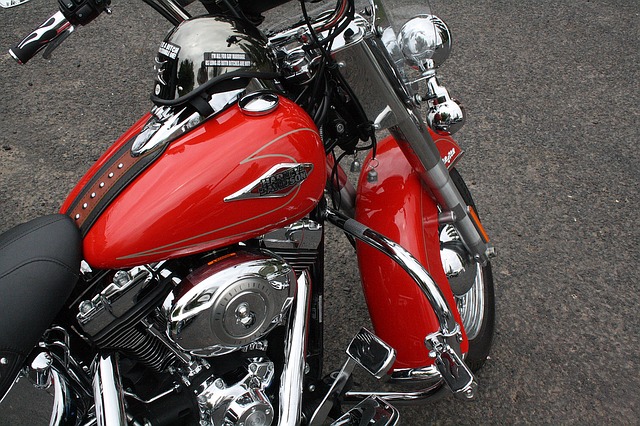 Police say that in July 2016 Niagara Falls Street Crime Detectives, with the assistance of a Niagara Falls civilian Crime Analyst and the intelligence unit, initiated an investigation in to a rash of Harley Davidson motorcycle thefts. Since June 2016, Niagara Falls had been the target of approximately 11 thefts, as well as attempt thefts, of specifically Harley Davidson brand motorcycles.

Police investigation identified a male suspected to be responsible for the motorcycle thefts. Further investigation revealed addresses and persons involved in the crimes.

On August 19th 2016, Niagara Falls Street Crime Detectives executed 5 search warrants which included addresses in Burlington and Hamilton Ontario.  Two Harley Davidson motorcycles were recovered in addition to other evidence that assisted police with their investigation.

Charged is 45 year old Jason Lusted of Barrie, Ontario. Lusted faces six (6) charges of Theft of a Motor Vehicle, two (2) charges of Possession of Stolen Property over $5000 as well as charges of Break and enter with Intent, Possession of break-in instruments and Mischief under $5000. Jason Lusted was further breached with respect to his conditions of Parole and a Parole warrant was issued.

Jason Lusted and Rudolph Tadam are held pending a bail hearing in St.Catharines on August 22nd 2016.