CHECK OUT FLOAT FEST ON SUNDAY! 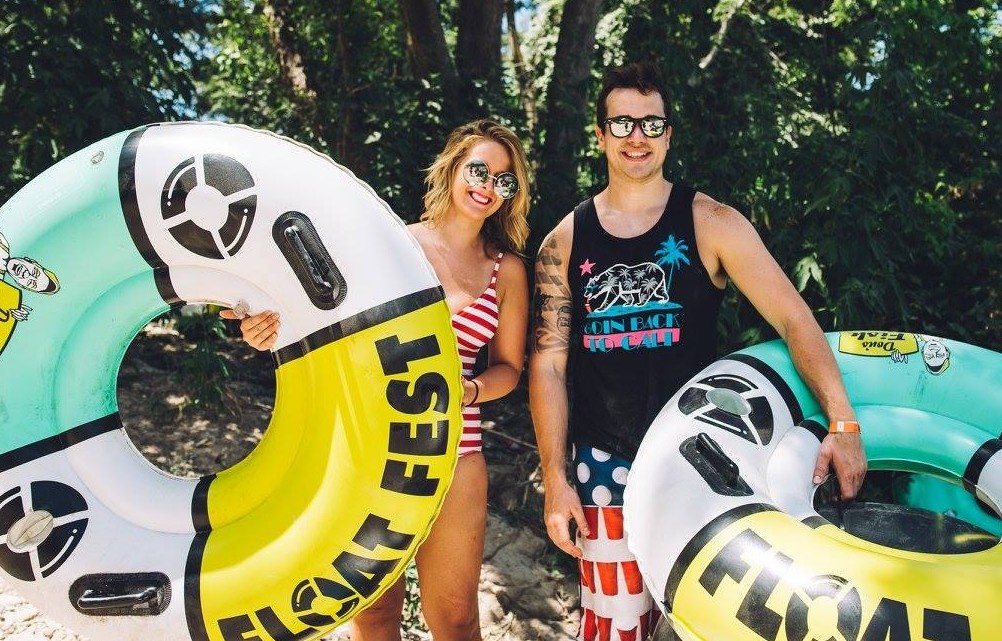 Float Fest 2016 is an event all about relaxing and floating on an inflatable down the Welland Recreational Canal.  It’s an event that started off as a Facebook idea and literally “blew up” when over 2,000 people said “count me in”!

The float event was inspried by a similar model created in Helsinki, Finland.  The local initiative was the brainchild of 25-year-old Phill Gladman of Welland who thought the canal would be a perfect place for folks around here to float to their heart’s content.

Starting at Welland’s Scuba Park just off of Lincoln Street, the family friendly event will see people take their inflatables, get in the water and float down to the dock area by the amphitheatre by Bridge 13.  It is all about good CLEAN fun!

Beyond the event itself, Gladman also sees the potential in it becoming something that really affects Welland in general with the huge audience it looks to attract in terms of business at local establishments. The date of the event is set for Aug. 28. All details can be found by CLICKING HERE.

ABOUT THE HOPE CENTRE

“To assist the most vulnerable citizens in Welland and the surrounding area in their time of need by providing food and housing stability, and to empower change in their lives by increasing their future resilience to poverty and increasing their capacity to be self-sustaining through counselling and training.”

Next post LEAN ON ME - Why Not Adopt This Weekend?