Kim Kardashian West Tied Up and Robbed in Paris 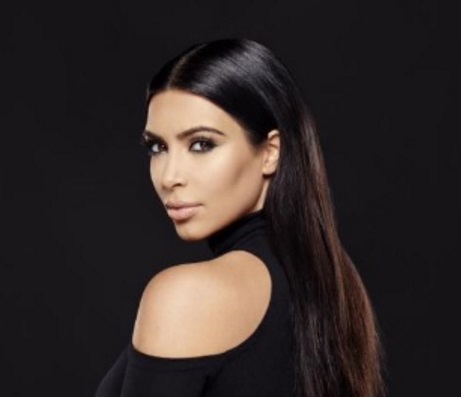 Kim Kardashian West, who was in Paris attending fashion week shows was at her 19th-century luxury residence in Paris’  eighth district when the robbery occured.

According to police , there were five assailants involved in total who entered after the concierge (who was handcuffed and held at gunpoint), let them in and led them to Kardashian West’s apartment.

Once inside the thieves tied her up and locked her in a bathroom before making off with: a jewelry box containing valuables worth 6 million euros ($6.7 million) as well as a ring worth 4 million euros ($4.5 million.)

Two police officials said the robbers escaped on bikes. A spokeswoman for Kardashian West said the reality TV star, was badly shaken but physically unharmed. It’s unclear whether the couple’s two children were with Kardashian West when the robbery happened. Police said the actress’ family was placed under police protection at the George V hotel.

Her husband, Kanye West, abruptly ended his performance at the Meadows Music and Arts Festival in New York on Sunday night after hearing the news: “I’m sorry, family emergency, I have to stop the show,” West told the audience.

The thieves involved in the case remain at large.