Planes Collide on Ground at Airport … 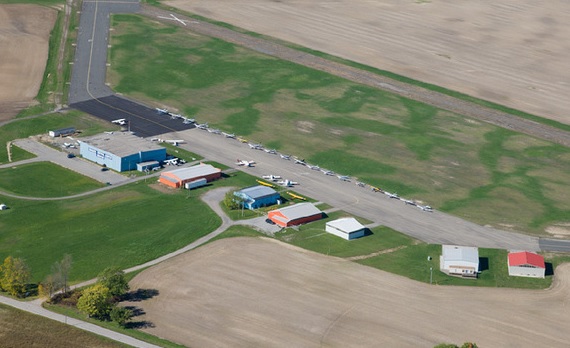 According to police, on October 6, 2016, at approximately 2:20PM the Niagara Regional Police, Welland Fire Services, and Niagara Emergency Medical Services were dispatched to the Welland Airport for a two plane collision that occurred on the ground.

Emergency services personnel arrived on scene to find the collision occurred on the tarmac and was believed to be minor in nature. One of the planes was being operated by a solo pilot.  That pilot suffered non-life threatening injuries and was transported to a local hospital.

The second plane contained a pilot and had four passengers who not injured.

The investigation of the collision will be conducted by Transport Canada.

Previous post A LIVING WILL - It’s MADNESS Not to Have One...