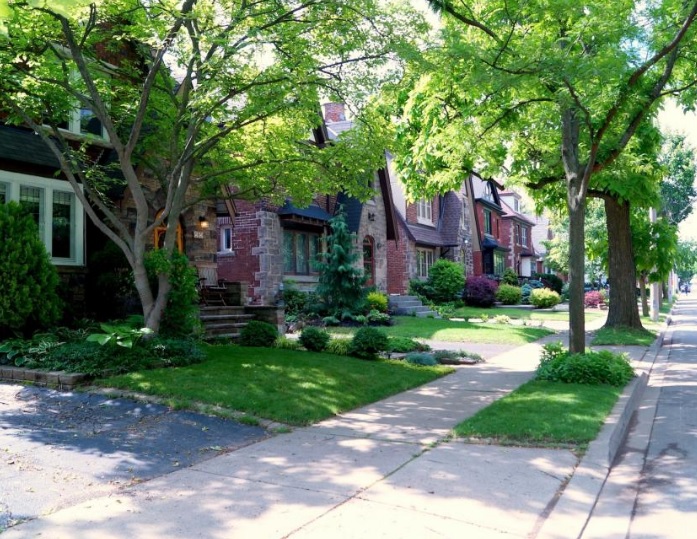 The Canada Mortage and Housing Corporation has issued its first ever red alert. Why?!  Rising house prices that are out of control. Canada’s housing agency is warning that prices are soaring in smaller communities in British Columbia and Ontario as the real estate boom in Vancouver and Toronto spreads deeper into the suburbs.

Abbotsford (70 kilometres east of Vancouver) and Barrie (90 kilometres north of Toronto) are among the communities where home prices have skyrocketed over the past year. The price for detached houses sold in Abbotsford averaged $643,383 last month, up 28 per cent from a year earlier. Barrie is seeing an upswing too, with the average price for detached properties jumping 24 per cent to $476,668 over the past year.

The organizations says also of major concern (in our neck of the woods), cities like Hamilton are coming under the radar as “strongly problematic” in overall real estate assessments as homeowners are getting priced out of the market because of the “domino effect”.

The domino effect is  when another community starts to be affected by high prices in a major city centre.  So for example, as Toronto prices go sky high, homebuyers look to the next affordable market, like Hamilton and as a result, prices go up there.  As prices go up there, folks living already in Hamilton may not be able to afford to get into the real estate market, so they look at other surrounding communities like St. Catharines which may be more affordable.

Besides the domino effect, the other major concern about the housing market according to CMHC is that income increases are not happening as house prices balloon which is a concern.

The price of an existing home in Hamilton is up by about 14 percent, and in the last year the price of  an average home has climbed from $447,000 to over half a million.

The new October report has found Hamilton’s housing market is”strongly problematic” in its overall assessment, with overvaluation of homes, continuing to be strong.

How is Niagara’s real estate market doing in general?  For the latest stats CLICK HERE.