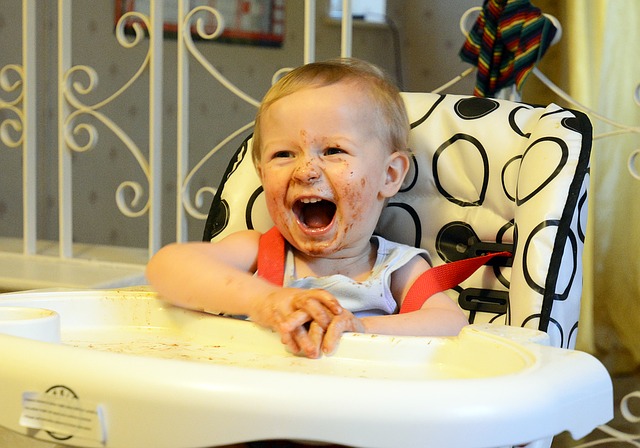 A typical Canadian family will spend up to $420 bucks more on food in 2017 says a new report just released from the researchers at Dalhousie University in Halifax.

The study says that food inflation, a hurting loonie and Donald Trump as President are all going to be factors that will drive prices up an estimated 3-5 percent on average (food inflation rates are manageable for dining establishments, grocery stores and consumers at between 1-2 percent according to the researchers). The Year in Review

Food prices fluctuated this year, first going up and then, in October, food prices recorded their first year-over-year drop in nearly 17 years, according to Statistics Canada.

Where You Live Matters

Depending on where they live, Canadians will experience different levels of grocery and restaurant “sticker shock” according to this study. Overall it says thast if you are in Ontario or B.C. above-average food inflation — around four to five per cent, can be expected.

On the other hand if you are in Newfoundland, Labrador, New Brunswick, Quebec, Manitoba or Alberta… below-average price increases can be expected.  As for the rest of Canada, the remaining provinces and the Northwest Territories should expect average rises in food costs.

Next post Want to Raise Super Successful Kids? Teach them to LOVE the ONE THING Most DON'T... 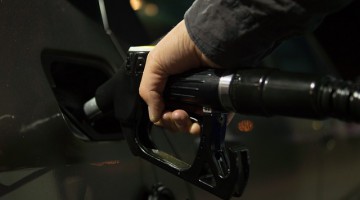