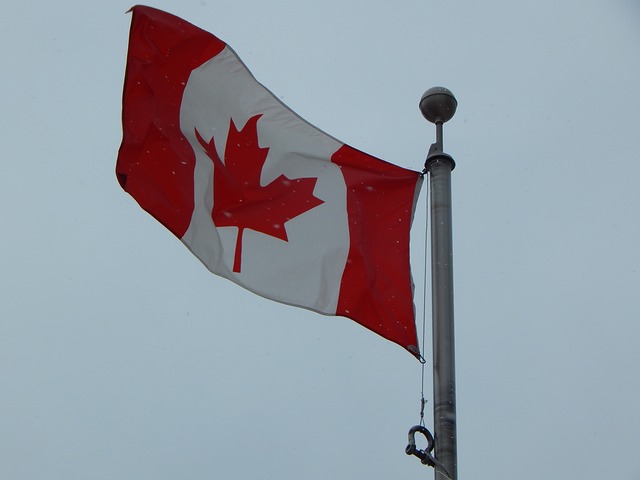 A pre-clearance bill that could make big changes at the Canada-U.S. border has just been adopted by the American Congress.  It is aimed at making travel times faster through the international boundary.

The project which has been in the works for some time, has involved both U.S. political parties and the past and current Liberal governments here in Canada. Finally, in the last moments of the current Congress, it was passed first by the House of Representatives and then the Senate.

In a tweet, Canada’s ambassador to the U.S., David MacNaughton said “Preclearance is a win-win for enhanced security and prosperity on both sides of the border.”

The latest agreement was announced earlier this year during a news conference at the White House House by Prime Minister Justin Trudeau and President Obama, who agreed to sites for preclearance experiments. These pilot projects will take place at Montreal’s train station and on Western Canada’s Rocky Mountaineer train line.

The projects will establish U.S. customs offices on the Canadian side of the border allowing travellers, in theory, to get screened more quickly, quickly get through the actual border, and then relieve the congestion that slows travel.

It’s part of broader efforts to speed up movement, slowed by security measures after the 9-11 attacks, without sacrificing safety. 12 million passengers already use preclearance at Canadian airports, eight of which have U.S. customs facilities. The latest Trudeau-Obama deal has extended that to two more airports as well including: Toronto’s Billy Bishop and Quebec City’s Jean Lesage.

The more significant change is that the new agreements allow the system to be extended to every mode of transportation: first trains, then buses, and potentially someday even car travel, might be able to clear the border earlier.

The agreements also allow American customs agents to carry weapons within Canada, question people, and detain, but not arrest, them. The legislation that passed Saturday also allows agents accused of crimes at work to be prosecuted in the U.S.

There’s one final legislative step remaining here in Canada. A bill similar to the one that just passed the U.S. Congress, C-23, has been introduced by the Liberal government, and is expected to have large support in the House of Commons.

Next post MAHTAY CAFE AND LOUNGE - Pack a Purse Event!