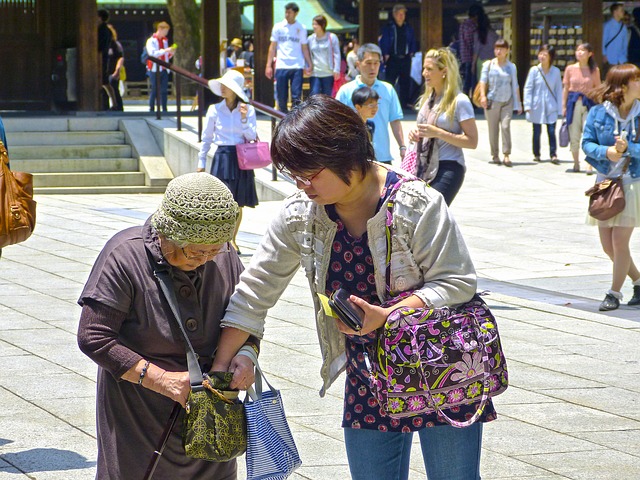 It may sound like something out of the future, but, a Japanese city has introduced a new way to keep track of senior citizens with dementia who are likely to get lost by  tagging their fingers and toes with barcodes that can be scanned.

The tags actually consist of small one cm sized stickers (QR-coded seals) that go on the nails directly. The stickers contain identification information so families can find missing loved ones that are wearing them and prone to dementia.

This “invention” comes from a company in Iruma, north of Tokyo and the new service is said to be free of charge. Some official have already said the system is particularly good because the ID tags are easy to attach and with individuals wherever they go, whereas there had already been ID stickers for clothes or shoes but dementia patients were not always wearing those items so the effectiveness was much less. The chips also can also resist water and remain good for up to 2 weeks at a time. (sample of sticker below) If a senior is out and about and becomes disoriented, police will find the local city hall, its telephone number and the wearer’s ID all embedded in the QR code.

The bottom line is this idea may sound far fetched, but with Japan reeling with an increased ageing population that is expected to see 40 percent of the population being senior citizens by 2060 it is a measure that makes sense to many in preparation.

Last month, Japanese police started offering noodle discounts at local restaurants to seniors if they agreed to hand in their driving licences.  This was in response to a series of deadly accidents with elderly drivers involved — a growing problem in a country where 4.8 million people aged 75 or older hold a licence. 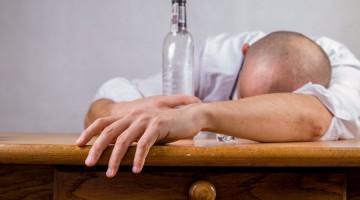 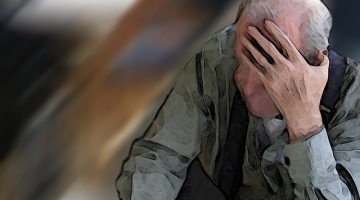 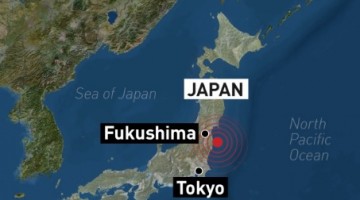