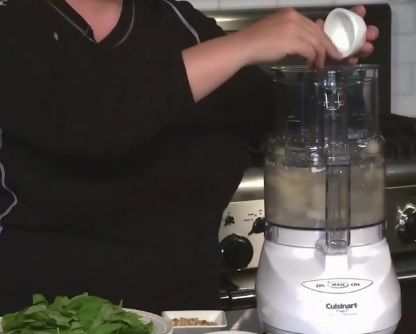 Eight million Cuisinart food processors have been recalled due to a laceration hazard with the blades, including 300,000 in Canada. The food processors were sold anytime between July 1996 and December 2015 in various department stores, gourmet and specialty food stores and on various websites.

The recall is a result of Conair receiving complaints from consumers finding broken pieces of the blade in processed food.

On the Healthy Canadians website, a report states the food processors’ riveted blades can crack over time and “small, metal pieces of the blade can break off into the processed food,” which poses a laceration hazard.

The specific blades have four rivets located near the centre and are silver-coloured stainless steel. The blades are connected to a beige plastic centre hub.

Health Canada, along with the U.S. Consumer Product Safety Commission, is telling consumers to immediately stop using the food processor’s riveted blade and contact the company for a free replacement blade. The recall applies only to food processors with the following model numbers:

Model numbers are located on the bottom of the food processor along with the Cuisinart logo.