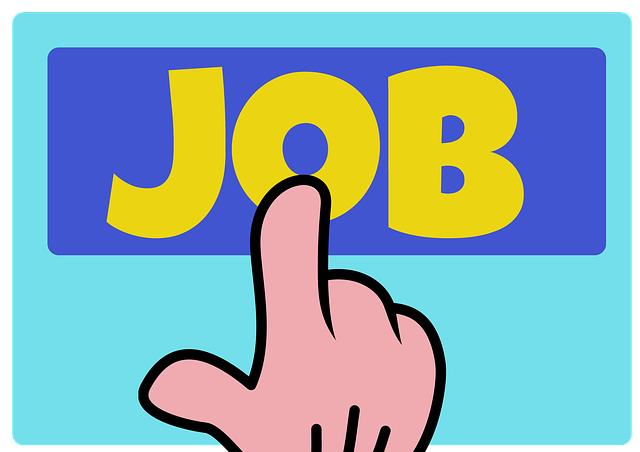 New numbers have come out for employment for the month of January and according to Statistics Canada, here in St. Catharines/Niagara the rate of unemployment has not changed and sits at 6.4 per cent.

Overall the numbers for employment look good here nationally as Canada’s labour market  added 48,300 jobs last month, thanks to  part-time and private-sector work. To break those numbers down a little more, the month of January’s employment survey shows an addition of 32,400 part-time positions and a gain of 15,800 jobs for full-time work. The report also found that the number of private-sector jobs rose 32,400 between December and January, compared with an increase of 7,700 public-sector positions but Statistics Canada says the vast majority of the new jobs (42,600)  were created in the services sector.

Next post LEAN ON ME - Some Thoughts about Wildlife