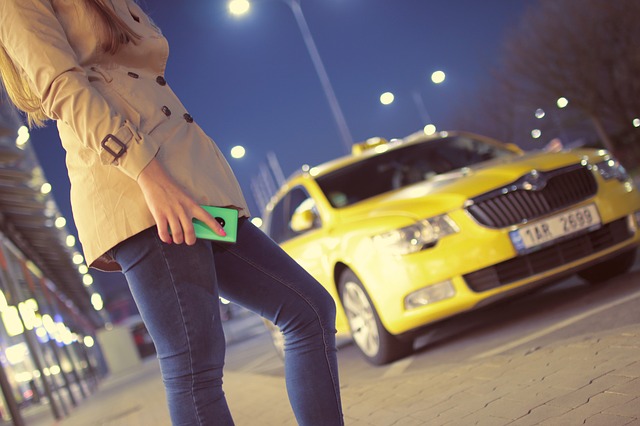 Uber has had a pretty rough couple of months. Their culture is apparently misogynistic, CEO Travis Kalanick was caught on camera treating a driver poorly, and the company went the extra mile (no pun intended) to evade the law.

Overall, it has taken a bit of the luster off a company that’s considered a shining example of Silicon Valley innovation. But is Uber really an example of a significant innovation?

Dr. Robert J. Gordon, a professor and economist at Northwestern and author of The Rise and Fall of American Growth, would likely argue no. In his book, Gordon makes the case that many of the products and services we think of as significant innovations pale in comparative impact to the innovations of the early 20th century.

In many instances, Gordon argues, recent innovations are just an improvement on or an iteration of an older, more impactful idea.

After reading Gordon’s book it’s possible to conclude Uber is not a significant, economy-altering innovation—in fact, Uber is a part of a decades-long economy-wide race to the bottom.

Uber uses technology to displace low-skilled workers who may have little access to other jobs, and as a result makes labor (and ultimately the cost of a ride) cheaper. The consumers seeing the savings consider the lower cost and convenience an innovation, while the workers on the wrong end of disruption fight the change. You may or may not think this is how an economy should work, but Uber is in the midst of a cycle we’ve seen time and again: This cycle is no different than what we’ve seen occur in the manufacturing industry:

If you consider Uber in the context of the last 100 years of progress, two things are clear:

The first is that if Uber is the new standard for  innovation, it’s no wonder our economy is stagnating. As much as we use it, an app that basically makes taxi rides cheaper (or for that matter an app that allows you to put puppy filters on your face) are, like Dr. Robert J. Gordon argues, not exactly safe drinking water or the personal computer.

The second is that if we want an economy that works for everyone, we must accept the fact that at some point we will have to pay more for the goods and services we use. In Uber’s case, they aren’t able to offer a cheaper alternative to a taxi ride because they built something truly innovative—they just reallocated labor expenses to a cheaper source and, in many instances, flout the legal and regulatory requirements of the communities the company operates in.

If, for example, a shoe manufacturer shifted its workforce to a country with lower wages and used technology specifically designed to avoid legal authorities, we wouldn’t call it innovation.

But if it’s a tech company, I guess there is a different standard.

And because Uber is a tech company, political operatives who won campaigns on issues like income inequality and poverty—like Barack’s Obama former campaign manager David Plouffe, who until recently served as Uber’s Vice President of Strategy and Policy—apparently have no qualms about going to work for a business whose whole model is based on cheap, contracted labor. Uber built a business based on using technology to displace low-skilled workers in an industry many people have little love for.

And if we want that story to have a better ending, we need to realize actual innovation means creating real value, not just using technology to make stuff cheaper by paying people less.