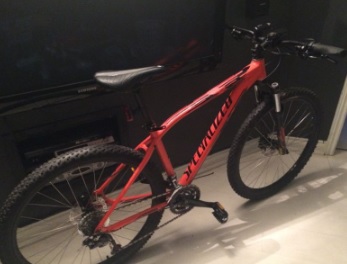 In November of 2016 police say they began an investigation into a series of high end road racing bicycles in the City of St. Catharines.  The investigation expanded into the Town of Lincoln and the Town of Grimsby.

As a result of the investigation, Trevor Armstrong of Palmer Road in the Town of Grimsby has been charged with Break and Enter Commit and Possession of Property Obtained by Crime. Anyone with any further information pertaining to the theft or purchase of stolen racing bicycles is ask to contact detectives at the Grimsby Detachment of the Niagara Regional Police at 905-945-2211 extension 5400