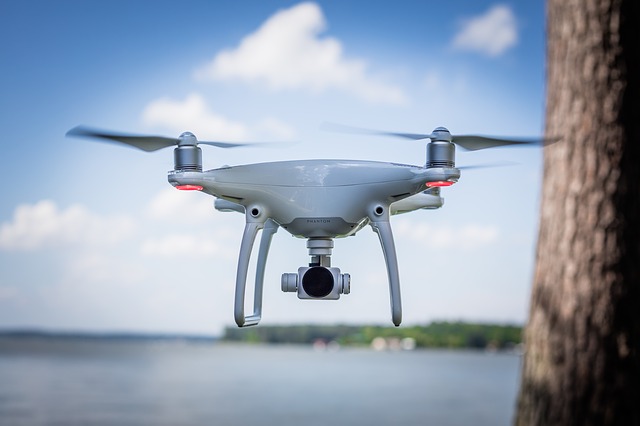 New restrictions on all recreational drone users in Canada effective immediately, will limit the use of unmanned aerial vehicles near people, animals, buildings and airports.

The new rules mean that recreational drone pilots are not allowed to fly their UAVs higher than 90 metres, within 75 metres of buildings, animals or people, or within nine kilometres of an airport. Night flights are also prohibited under the new restriction, which has a fine of up to $3,000.

Recreational users are also required to include their name, address and phone number with their drones.

Federal Minister of Transport Marc Garneau says the new measures are meant to curb the number of near-misses between drones and commercial aircraft, which have more than tripled from 2014 to 2016.

Transport Canada says there were 148 reported incidents involving drones in 2016. That’s up from 85 incidents in 2015, and 41 incidents in 2014. The new measures do not apply to commercial drone pilots or users at Model Aeronautics Association of Canada-sanctioned sites and events.

Under current legislation, drone pilots require a special flight operating certificate to use the aircraft for commercial, academic or research purposes.

The new restrictions got an enthusiastic response from those in the airline industry, while amateur drone pilots …not so much.