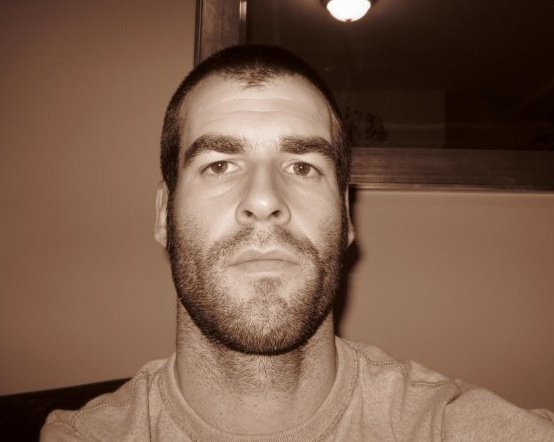 Justin Kuijer, the 43 year old man who was wanted by police for the second degree murder of his stepson and for the attempted murder of an RBC employee, has been arrested in Kenora, Ontario.

A Canada Wide Arrest Warrant was issued for Kuijer on Monday and Niagara Regional Police say that Kuijer was arrested by the OPP  just after 5pm after a 911 call reported a sighting of his van, a dark grey 2009 Pontiac Montana. (below) The van was located in a parking lot with Justin Kuijer inside. Police say he was arrested without incident.

7 year old Nathan Dumas was discovered with critical injuries at 10:15am Friday at a home on Queenston Street. He later died in hospital.

Kuijer is also wanted for a stabbing at the RBC bank, also in the 10 o’clock hour Friday morning.

Police say it was not a robbery or a domestic violence matter.

The female bank employee suffered serious injuries, and is in stable condition.

Justin Kuijer will be returned to the Niagara Region in the days to come and  NRPS Homicide Detective Sergeant Brian Bleich, the lead investigator in this matter said that the police “would like to thank the public, the media, and our law enforcement partners for their continued support over the last few days.  Their efforts have led to the capture of Kuijer, and some small semblance of closure for the victims and their families.”