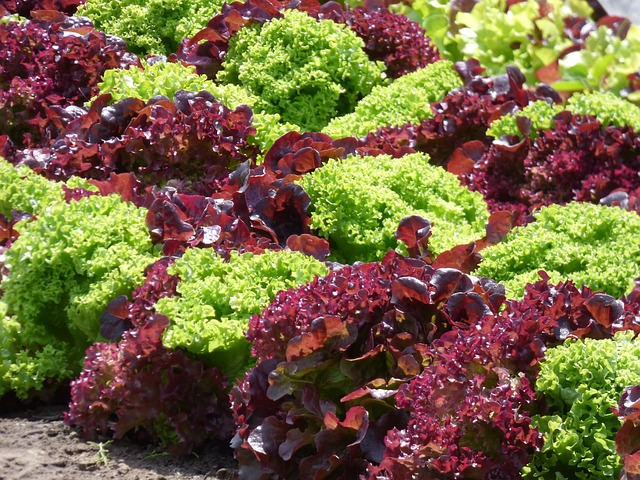 If you have been to the grocery store lately, you may have noticed the price of lettuce has gone through the roof!  Why is that?!

Well, there’s actually a produce shortage in Canada and the prices of all kinds of lettuce – romaine, iceberg, red leaf and even packaged salads — are up because of low supplies from California. Also affected are the prices of celery, broccoli and cauliflower.

In a nutshell, we can blame it on the rain.  The storms that flooded California as well as Arizona in January and February wiped out many lettuce crops already in the ground, forced planting delays in the north, or led to problems with pests.

If the quality of the lettuce is not sufficient,  it does not get shipped out.  Also, add to that, the fact that there’s always a slowdown in lettuce supply in late March anyway because growing moves from the hotter areas of southern California and Yuma, Arizona, to fields in the Salinas region of northern California.

So the bottom line is that with the drop in supply from growers AND the crop transition happening at the same time, empty shelves or super expensive product is the result. Much of Europe experienced a similar lettuce shortage this winter when southern Spain — which supplies the majority of the continent’s produce in the winter – was hit by the heaviest rainfall the regions has seen in 30 years.

The good news for Canadian consumers is that the rains in California have settled, crops are growing again, and supplies are expected to increase over the next few weeks.

Demand is expected to be high through Easter, when many consumers tend to stock up on produce. But expect prices to start slowly falling back over the next few weeks after the holiday.

Next post You Don’t Have to be a Kardashian to Have a Personal Brand!