Opioids, My Mom’s Death, and Why People Trust Science Less 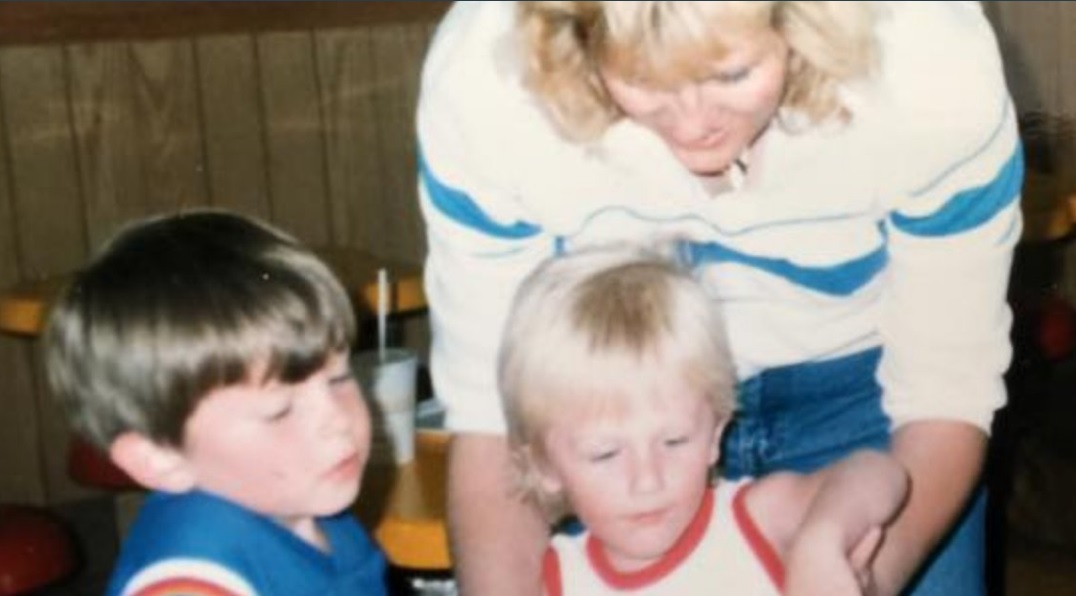 Three years ago this Tuesday my mom left work, went home, turned on the TV, and died….

The police found her three days later, when a coworker asked them to check on her. She was 56 years old.

Before her death my mom struggled for years with an addiction to opioid painkillers. Though there was no autopsy, and I don’t know what role opiates played in her death, I do know the role they played in her life.

My mom suffered from osteoporosis, which led to frequent broken bones. In 2002, one of those broken bones resulted in a prescription for OxyContin. Though her broken bone healed and her prescription expired, an addiction to OxyContin remained. She started making trips to Mexico (which was about a four-hour drive away from our Arizona town) to buy OxyContin from the pharmacies there.

Once she became hooked on OxyContin, my mom’s health and our relationship began a 12-year decline. When she died, I hadn’t seen her in three years, and we rarely spoke.

Since her death, my brother and I have chosen to focus on the positive, and there is a lot of positive to focus on. When we were growing up, my mom was a great mom. Literally, she was one of the best. No matter how poor we were, she always had enough change in her purse to buy me a comic book, and that created a love of reading that made me who and what I am today.

In the way that every family is its own private universe, my mom was the defining presence in our universe, and she made a childhood that was touched at times by extreme poverty actually pretty wonderful.

Though my mom’s story feels unique to me and my brother, the story of a good person undone by an opioid addiction is incredibly common.

More people now die from opioids than car crashes or guns, and according to the CDC, opiate addiction costs the American economy $78.5 billion per year.

In our family, I didn’t just see my mom’s health and our relationship deteriorate. I saw the economic impact, too. Before her addiction she was a great paralegal. She spent a good part of the ’90s working for one of the best criminal defense lawyers in the country. Once opioids became a part of her life, she often struggled to stay employed.

As the opioid epidemic has grown, and as it became part of the political narrative of the declining fortunes and shrinking lifespans of the working class, I’ve wanted to understand the way my mom’s addiction fit within a larger story.

That led me to the 2015 book Dreamland: The True Tale of America’s Opiate Epidemic, by journalist Sam Quinones.

Dreamland covers a lot of ground, but the part that interested me most was the way Purdue Pharma, the makers of OxyContin, intentionally misrepresented how addictive OxyContin is. For years, the company’s claims that OxyContin’s time-release formula made the drug effectively non-addictive were voiced by an army of highly educated doctors, pharmacologists, salespeople, and academics who were all made a little richer by a painkiller that quickly accounted for almost all of Purdue Pharma’s revenue.

In 2007, the company pleaded guilty to misleading the public about the risk of addiction with OxyContin and paid a $634.5 million settlement as a part of their plea.

The story of opiate addiction is part of an even bigger story shaping society across the world: the growing distrust of science and facts.

Over the past 18 months, academics, writers, and pundits have asked over and over why so many people distrust or don’t believe in science.

While the opioid epidemic is by no means solely responsible for the rejection of science, companies that present lies as science in the name of profit—and in the process, unleash the worst drug epidemic the country has ever seen—go a long way toward making many people believe anyone claiming scientific expertise is, at best, full of shit, and at worst an outright predator looking to use their specialized knowledge to enrich themselves at your expense.

And in the case of opioids, the “expense” can be your life or the life of someone you love.

If you watched your son descend into a heroin addiction after his doctor told you the OxyContin he was prescribing for a football injury was proven to be non-addictive, you may have developed a fundamental mistrust of anything “proven” by science.

In fact, if you live in part of the country hit by the twin (and often related) plagues of trade-fueled deindustrialization—which also was sold for years by economists as being scientifically proven to be irrefutably beneficial—and mass opiate addiction, you could start to believe science is a weapon used against people like you.

After my mom died, I’ve had an unexpected second career as a writer and a business owner, and I wish I could tell her how the comic books she bought all those years ago helped teach me how to tell a story.

But I can’t—and one of the reasons I can’t is because of a company that knowingly presented a lie as an irrefutable scientific fact.

We need a society governed by science, not superstition.

But that will never happen when science sells itself to the highest bidder—especially when those bidders act like little more than legalized drug cartels with well-paid lobbyists.