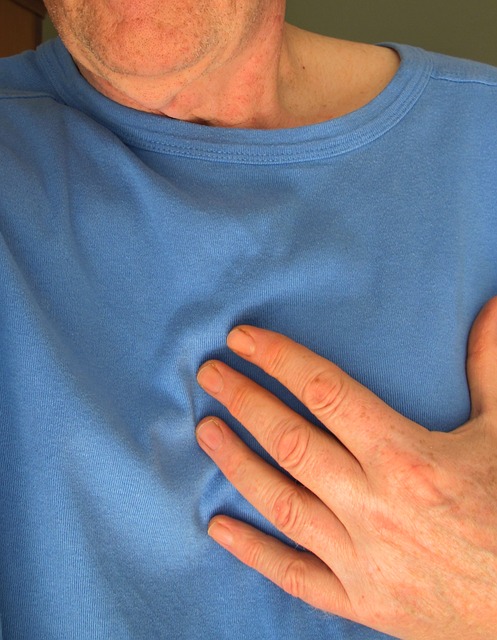 How would you feel if you suffered a stroke and were left paralyzed? Then later discovered that if you had been aware of early signs of stroke, paralysis could have been avoided? This column might help to prevent this tragedy. Moreover, the good news is that surgery is superior to anti-clotting drugs for treatment of this devastating event.

A report in the New England Journal of Medicine shows that surgery, rather than TPA, a clot dissolving drug that works like household Drano, produces a better outcome.

There are two kinds of stroke. 80 percent of the time “blockage strokes” are caused by a clot that prevents oxygenated blood from reaching the brain. The other type of stroke happens when an artery ruptures destroying brain tissue.

The time honoured treatment of blocked strokes has been to inject TPA immediately in the hope that this will dissolve the clot. But studies show it works in only one third of cases.

In an attempt to improve results, 500 Dutch patients were treated by surgery. This seems like a good idea as most of us know that inserting a flexible snake into a blocked kitchen sink may sometimes work better than Drano.

This wasn’t the first time surgery was used, but this large study showed better results than the use of TPA. Ninety days after surgery 32.6 percent of patients were functionally independently compared to 19.5 percent of those treated with TPA. This is due to the fact that surgical clot extracting instruments have improved over the years.

But can medical consumers help doctors improve the results even further? First, we must get rid of the myth that strokes occur only in the elderly. Professor Valery Feigin, Director of the National Institute for Stroke at Auckland University in New Zealand, reports in the journal The Lancet, that every year over 80,000 children and youths are affected by this sudden medical crisis.

Next, remember that the first three hours following a stroke are of vital importance to prevent permanent brain damage. So whether you’re treated by TPA or surgery, timing is essential, just as it is for treatment of heart attack.

The next important way to prevent major stroke is to understand that impending stroke can sometimes be diagnosed before it happens. The warning signal that flashes is called a transient ischemic attack (TIA). It is set off by a decrease in blood supply to the brain.

Some patients complain of a sudden temporary loss of vision or dizziness. Others may notice numbness of the face, arms or leg. Normally, these symptoms last from a few minutes to an hour. This is the time to see the doctor so a test can be done to determine the cause. How a major stroke affects patients depends on where the stroke occurs in the brain and the extent of brain injury. In some cases the diagnosis is obvious when there’s immediate paralysis on one side of the body or the person is unable to speak. In such case few need to be told to call 911.

In less dramatic situations, when unsure of what is happening to a patient, keep these points in mind. Ask the person to stick out his or her tongue to see if it flops to one side. See if he can respond to a simple request such as raising an arm. Or can he speak a simple sentence. If a person fails any one of these requests, call 911.

What I find distressing about stroke reports is that there is never any mention that high doses of vitamin C and lysine can help prevent many of these disasters. See my web site www.docgiff.com to see the dramatic change in arteries after the use of this natural remedy available in Health Food Stores.

It’s tragic that the medical establishment ignores this medical discovery, particularly when the epidemic of obesity and type 2 diabetes is causing so many blocked arteries.

History may eventually show this natural remedy has collected dust while doctors continue to prescribe cholesterol-lowering drugs associated with so many troubling complications.

Previous post EASY WAYS To Be More Likeable at Work