IKEA RECALL – SAFETY HAZARD IF DRESSERS NOT ANCHORED TO WALL 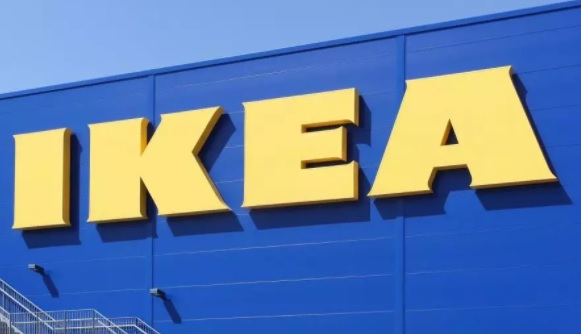 Ikea has relaunched a recall of 29 million chests and dressers following the death of an eighth child.

These dressers need to be anchored to the wall and if they are not, they can easily tip over causing a safety hazard.  The recalled products are sold with instructions that they need to be attached to walls.

Customers should contact Ikea for a free wall-mounting kit if they need one. The company is also offering to send crews to attach them in the home.  Once the dressers are secured, Ikea CEO Lars Petersson emphasizes the recalled units are safe.

An original recall was announced in June 2016 by Ikea but the company says it wants to increase the awareness of the recall to the public as the recent death of a California toddler, who was found trapped underneath an Ikea Malm dresser in May, has raised questions about whether Ikea has effectively spread the word about the dangers. The Swedish retailer and the federal safety regulators are asking customers to take immediate action to secure the dressers, or to return them.

CEO Lars Petersson said Ikea has had an “extensive communication” campaign through social media and its website. The Swedish company emailed 13 million people about the recall two months ago he said. He also added that more than 1 million dressers of have been returned for a refund or have been secured to walls with Ikea’s help since 2015, when the company first offered free wall-mounting kits.

Other Incidents With Dressers

At least eight children under the age of three have been killed when an Ikea dresser fell on them, according to the Consumer Product Safety Commission. The first death occurred 28 years ago and the others occurred after 2002.

The latest death was Jozef Dudek, 2, of Buena Park, California. The toddler had been put down for a nap when his father went in to check on him and found him under the dresser, according to details released by lawyers retained by the family.

For a more information about the dressers being recalled, go to the link HERE.