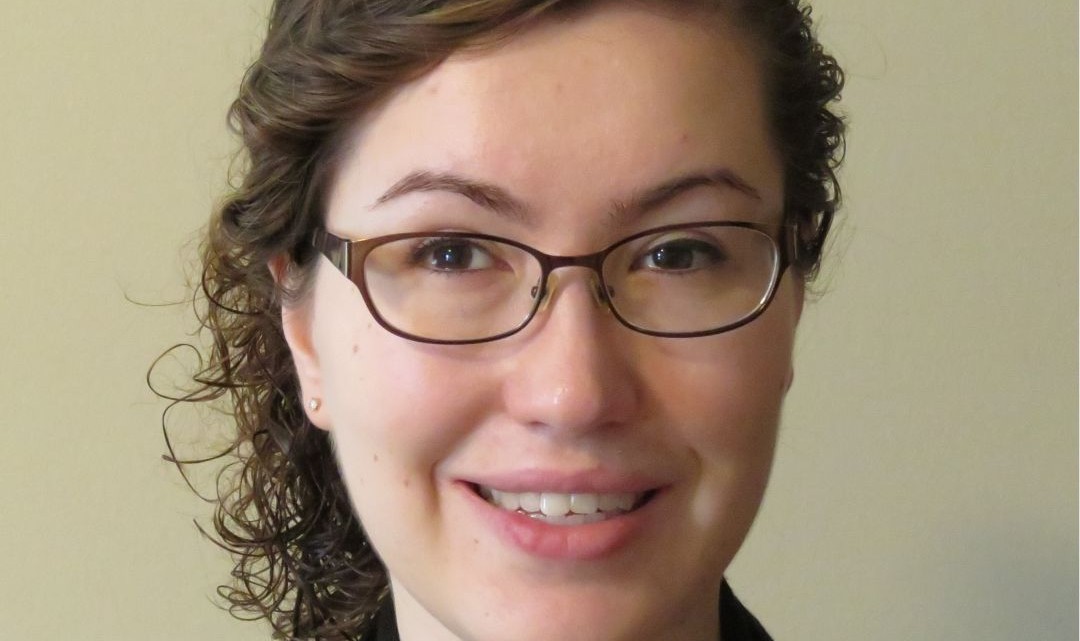 In exciting health news, Caitlin Miron, (pictured), a PhD student in the chemistry department at Queen’s University, has found a chemical compound that may be able to “switch off” cancer cells in order to stop them from spreading.

The 28-year-old had made the discovery in the summer of 2015, while she was interning under Jean-Louis Mergny, research director at the European Institute of Chemistry and Biology in Bordeaux, France.   Here, she was able to use advanced screening technology to examine a number of compounds from the Petitjean lab at Queen’s University. Her examination led to the discovery of one compound that binds well to four-stranded DNA structure, or guanine quadruplex, which has been linked to the development of cancer and other diseases.

What Does This Mean?

Miron explained her discovery by comparing a single-stranded DNA to a necklace with beads that move along it until they hit a knot. The beads are the cell machinery that move along the necklace processing the DNA, she said. “You can go in and untangle that knot, but in this case someone has gone in there first and they’ve used superglue to hold it together,” Miron said. “What we’ve discovered in that case is that glue.”

By binding the newly discovered compound or “superglue” to the quadruplex to secure the “knot” in the chain, scientists may be able to prevent the cell machinery from reaching a particular section of DNA to process it, which would, in turn, prevent the growth and spread of cancer cells, Miron said.

Miron’s discovery is still in its early stages in terms of commercial development. Her research team has filed a patent for it and it will be another year before they’re able to finalize it into a formal patent.

Miron is being honoured with an award for Outstanding Innovation by Mitacs, a national not-for-profit organization promoting Canadian research, which will be presented to her at a ceremony in Ottawa on Tuesday.

Licensing by pharmaceutical companies should be ready within two to five years, according to Mitac.