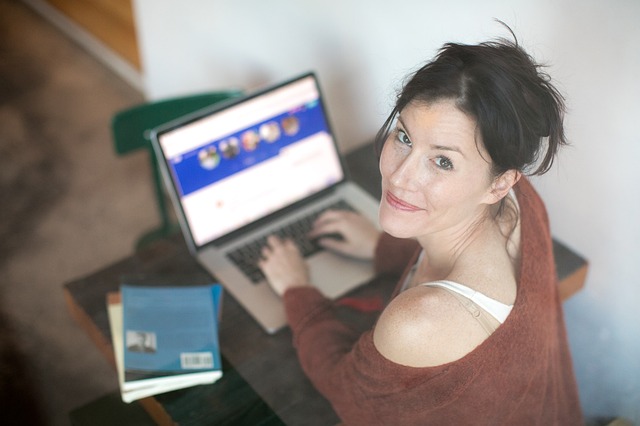 The U. S. Thanksgiving has seen its share of sale days that have made their way into Canada including Black Friday’s deep discounts, but did you know that today over 6 billion dollars in online sales are expected for Cyber Monday?

The online frenzy for purchasing has only increased over the years and retailers in both Canada and the U-S are hoping to get people to purchase even more items on their smartphones or computers this year.  To put things in perspective, Adobe Analytics is expecting shoppers to spend 6.6-billion dollars (US) online today, up more than 16 per cent from a year ago. Cyber Monday is a great day to get some deals but holiday online shopping in general is where more and more Canadians are planning to do some or all of their purchasing this year according to a new survey commissioned by FedEx Canada.

Participants in Ontario, Atlantic Canada and British Columbia were the most likely to shop online for the holidays, with 68 per cent of Ontario respondents and 67 per cent of the others saying they planned to avoid brick-and-mortar stores.

Saskatchewan, Quebec and Alberta had the lowest percentage of respondents who said they intend to shop online, ranging from 58 to 62 per cent.

The survey was conducted online from Oct. 5 to 7 by the Marketing Research and Intelligence Association.