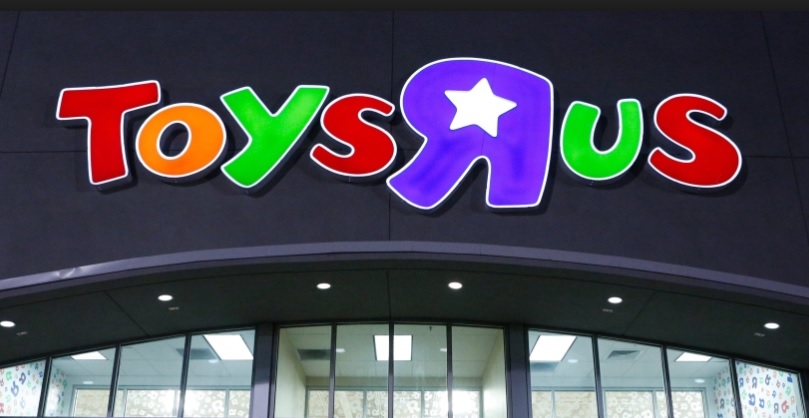 Toys “R” Us Inc. has announced it will close down about one-fifth of its stores in the U.S. although all 83 Toys “R” Us stores in Canada will remain open.

The closures are set to happen in early February and continue until mid-April as the chain tries to deal with one of the largest ever bankruptcies by a specialty retailer.

Company officials have acknowledged problems with customer experiences that happened during the holiday season as part of the issue but promised to focus on improving this both at stores and online.  Also, the company, is dealing with growing competition from regional independent toy retailers and online giant Amazon.com, so it plans on rolling out big discounts and revamping its loyalty program to entice more shoppers.

The company filed for bankruptcy protection just before the 2017 holiday season in the United States and Canada to restructure $5 billion of long-term debt and this has many wondering about the future of its 64,000 employees and aproximately 1,600 stores.

Toys “R” Us, which also operates the infant- and toddler-focused Babies “R” Us chain, has set aside more than $400 million out of its $3.1 billion in bankruptcy loans for updating stores over the next three years along with better-paid staff.

The company said it plans to remodel a number of locations by converting them into co-branded Toys R Us and Babies R Us stores, while also investing in websites.

Next post This Will Improve Your Memory GUARANTEED in 20 Minutes !