This Will Improve Your Memory GUARANTEED in 20 Minutes ! 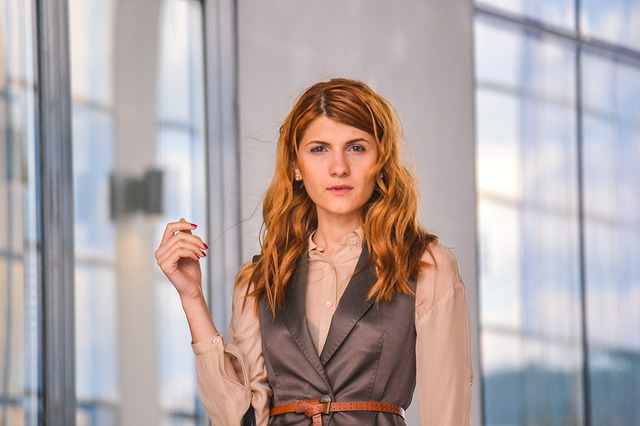 So we hear a lot about memory these days and how we can improve  it with various activities. Why are we so interested in that?  Well, while it’s common to think success is all about whom you know, success is almost always based on what you know.

That’s why we all want to learn faster, retain more information, and improve our memories.  And we all want to double-dip: To get multiple benefits from one task or activity.

If that sounds like you, there’s good news: Research from McMaster University says periods of high-intensity exercise aren’t just good for fitness — they’re good for your memory, too. The workout lasted 20 minutes. For one minute subjects would pedal a stationary bike as hard as they could. The next minute they would recover, then repeat the process for 20 total minutes (which adds up to 10 high-intensity intervals and 10 recovery intervals.)

One group did this workout three times a week for six weeks. Another did nothing. According to the researchers, “Improvements in this type of memory from exercise might help to explain the previously established link between aerobic exercise and better academic performance. The findings are important because memory performance of the study participants, who were all healthy young adults, increased over a relatively short period of time. One hypothesis is that we will see greater benefits for older adults given that this type of memory declines with age.”

Interestingly, some of the participants did not see a gain in memory skills — or in aerobic fitness.

The researchers theorize the exercise program may have been too intense for those individuals. (After all, they went from zero to HIIT in no time.) Exercise — especially vigorous exercise — creates immediate stress on the body, and when the body can’t adapt, cortisol can build up in your system, which researchers think may have impeded the production of BDNF.

One way to avoid that problem is to start slower and get in a little better shape before you add HIIT training to your workouts. (Of course, another way is to start with, say, six minutes of HIIT — doing one 30-second high-output period, followed by 30 seconds of recovery, and repeating the cycle for six total minutes — and then gradually increasing the number and duration of cycles.) Either way, you have nothing to lose. Exercise is the only way to get in better shape, and HIIT workouts are a great way to do that without spending hours at the gym.

And you should improve your memory in the process. How’s that for multitasking?

Next post Family of Slain Brock Student Suing for $10 Million