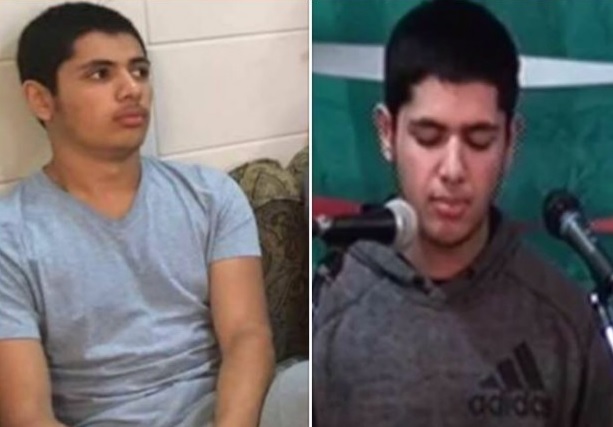 The family of Good Samaritan 19 year old Yosif Al-Hasnawi who was fatally shot on Dec. 2 in Hamilton while trying to save a senior who was reportedly being accosted is suing the Hamilton police, paramedics and St. Joseph’s Healthcare for $10 million dollars.

Witnesses reported that paramedics didn’t believe that the teen had been shot and accused him of faking the seriousness of his injuries.

A statement of claim filed in a Hamilton court this month further says paramedics didn’t properly treat Al-Hasnawi at the scene, didn’t provide first aid, and didn’t put him in the ambulance fast enough. It also says they didn’t properly relay information to St. Joseph’s Healthcare and that Al-Hasnawi was taken to the downtown hospital, rather than the regional trauma centre at Hamilton General Hospital, which was closer.

The plaintiffs  Al-Hasnawi’s father Majed, and his brothers Madhi, 15, and Ahmed, 13  say the actions of emergency responders that night have caused them loss of income, nightmares, anxiety, “extreme mental and emotional distress” and the loss of his companionship.

The family is also suing for his funeral costs. None of the claims have been proven in court.

The City of Hamilton, which operates Hamilton’s paramedic service, is preparing a statement of defence, said spokesperson Allison Jones.

Hamilton Police Service wouldn’t comment, citing the ongoing lawsuit. A St. Joseph’s Healthcare spokesperson said the hospital received the statement of claim Friday and “will be reviewing it.”

Previous post This Will Improve Your Memory GUARANTEED in 20 Minutes !