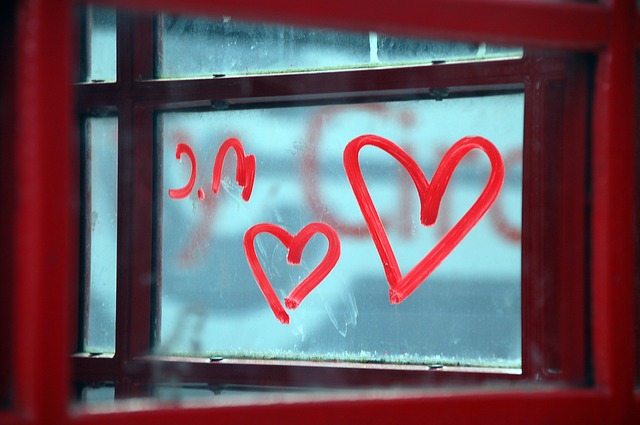 A wise sage once remarked, “It’s not things you don’t know that gets you into trouble, it’s the things you know for sure that ain’t so!”

Most doctors and patients are convinced cholesterol-lowering drugs (CLDs) prevent heart attack. I say, it ain’t so. So what may prove me right? And why is GAADD (Generalized Ascorbic Acid Deficiency Disease) so important?

Fact # One
Years ago I interviewed Dr. Linus Pauling, a two-time Nobel Prize winner. He explained that animals make their own vitamin C and rarely suffer a heart attack. For example, guinea pigs manufacture 13,000 milligrams of C daily, but if infection occurs these animals increase the amount to 100,000 mg daily! It indicates that nature provides vitamin C for health. Unfortunately, humans, due to a genetic quirk, lost the ability to manufacture vitamin C eons ago. Now, heart attack is our great killer.

Fact # Two
Pauling reported that just 60 mg. of vitamin C is proven to prevent scurvy. We can obtain this amount by eating just one-sixth of an orange. But Pauling added a fact I had not been taught at The Harvard Medical School, that it requires several thousand milligrams of C to prevent heart attack!

Fact # Three
I suffered a severe heart attack at age 74. After much thought I decided to take 10,000 mg of vitamin C daily, rather than CLDs. At 93 I’m still alive! I admit this one fact is not good scientific evidence. Maybe I was just lucky to inherit good genes. My Mother lived to 94. Fact # Four
The best proof that high C works is Dr. Sydney Bush’s research. He proved that taking 6,000 mg of C daily reversed atherosclerosis in arteries. His monumental discovery is sadly collecting dust. See the dramatic before and after photos on my website, docgiff.com

Another wise sage remarked, “If you have a problem, and don’t know you have a problem, then you really have a problem.” Most people don’t know they’re suffering from GAADD.  Pauling labelled it subclinical scurvy which affects coronary arteries, but also thousands of others in our bodies. A house needs open plumbing and our body requires unblocked arteries. Hardened arteries rob organs of oxygenated blood, leading to decreased function.

For instance, kidneys filter our blood 30 times every day. A blockage of renal arteries due to GAADD decreases efficiency, resulting in hypertension and finally kidney failure.

No organ is immune to GAADD. A lack of oxygen may result in loss of vision. Or it can trigger a stroke, another major killer.

Remember I’m not your doctor and I never advise tossing away CLDs. How to treat cardiovascular disease is a decision between you and your own doctor.

But after adding up all the facts, particularly the research of Dr. Bush, I’m pleased that I decided on high doses of vitamin C and Lysine, an amino acid. This combination strengthens and opens arteries making them less likely to rupture, causing stroke.

Years ago I became tired of swallowing 30 pills daily. Now, Medi-C Plus and other brands containing large doses of C are available in powder or pills at Health Food Stores. But none of these products work if used for only a short time. They must be lifetime treatment, as you will never make vitamin C.

Will history determine who is right or wrong? Unfortunately I won’t be around to find out. But I hope these facts will prove me right.

There’s another side to this dilemma that is beyond debate. We know that prescription drugs have unintended side-effects. CLDs are no exception. Studies show that some patients develop liver and kidney problems. Others complain of leg cramps, emotional troubles and in rare instances total amnesia.

One of the most troubling side-effects is Type 2 diabetes which occurs in 25 to 50 percent of CLD users. Since diabetes is associated with a 50 percent risk of heart attack, studies show CLDs are causing the very disease they’re supposed to prevent.

History may prove me wrong. I do not claim to be related to the Almighty. But at this moment, I have no regrets about my decision.