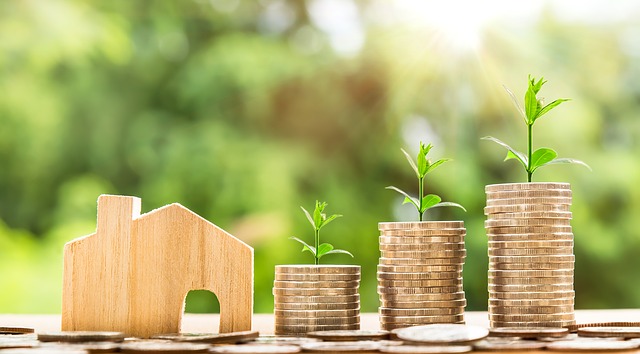 The National Bank of Canada’s new Metropolitan Economic Momentum Index looks at the economic momentum of 20 areas across the country.  Niagara came in at number 2 and first-place went to Hamilton.

In particular the study said Niagara’s excellent economic showing is being driven by housing prices that have spiked  faster than almost every region in the country and non-residential building investment that’s grown by more than 30 per cent.

That was the second highest price increase recorded among 53 markets nation-wide, ahead of third-place Hamilton.

To see the results of the entire study click HERE.