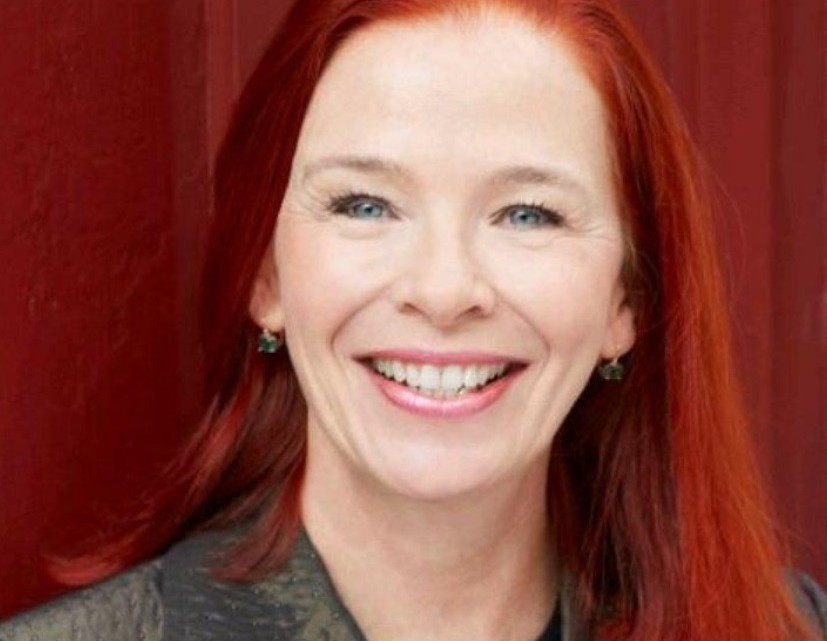 Catherine Tait, who has been in the Canadian and U.S. television and film industry for 30 years has been chosen to lead the CBC/Radio-Canada, becoming the first woman in the organization’s history to be named president and chief executive.

She will start a five year term in the summer and at a news conference called the position her “dream job.”

Tait also went on to say that in her opinion it is important that the broadcaster remain relevant and increasingly think digital as technology and consumption habits change in the population.

Her vision for the content of the CBC includes that it become an inclusive storyteller for Indigenous Peoples, women, newcomers and LGBTQ communities, as well as a creator of quality local content.

Tait, is very familiar with the CBC. She is a former president of Salter Street Films that produced CBC’s  “This Hour Has 22 Minutes,” and more recently saw a company she co-founded, iThentic, partner with the CBC to create a 10-part, online series.

Tait’s appointment is the latest in a series of moves the Liberal government has made at the public broadcaster that began in 2016, when it boosted funding to the CBC by $675 million over the next five years.