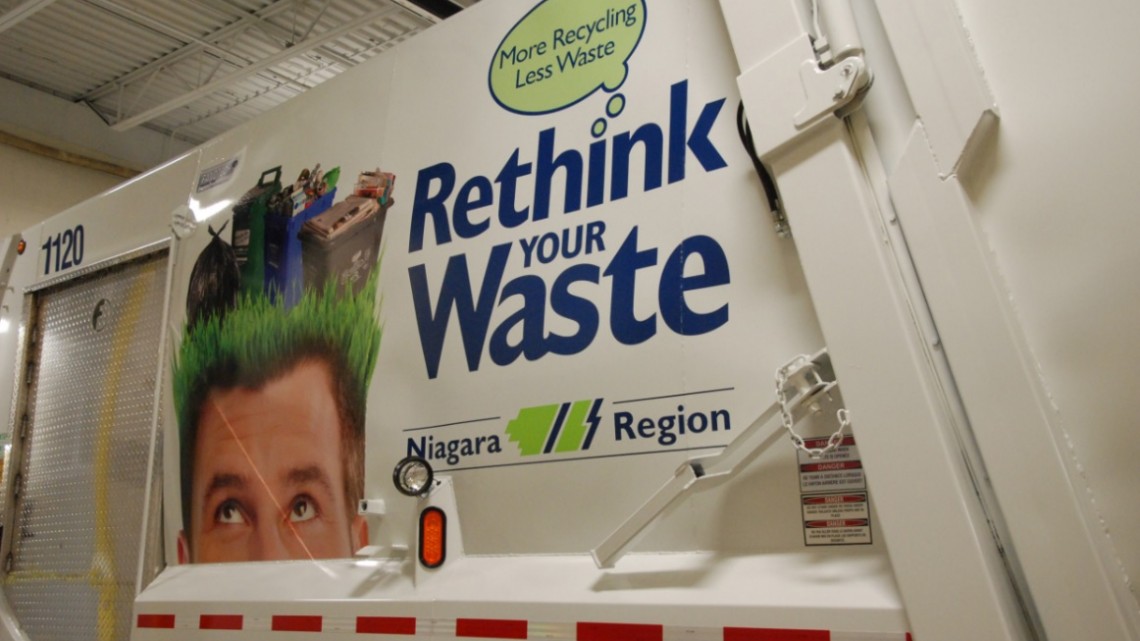 You might not give much thought to what you put in your recycling bin, but you should!

Did you know that lots of us are not doing it right and the result is that it costs Canadians millions to clean it up because there are serious negative  effects of misusing your blue bins?

For example, even a few bits of food left in the bottom of that mayonnaise jar can contaminate a tonne of paper and make it unmarketable — garbage in other words. Contamination in recycling is actually the technical name for non-recyclable material or garbage in the recycling system.  Besides food in containers it can also include non-recyclable plastic packaging to more obvious garbage such as clothing and propane tanks.

” In some instances almost one in three pounds of what goes in a blue box shouldn’t be there,” says Mark Badger, executive vice-president of Canada Fibers, which runs 12 plants that sort about 60 per cent of the curbside recycling collected in Ontario.”

Many cities are trying to clean up their act and lower their contamination rates, but the potential solutions also have high costs and trade-offs. In the cities with the dirtiest recycling, Toronto and Edmonton, contamination rates can be over 25 per cent.  The bottom line is that it’s expensive to process this contamination as recycling, only for it to end up in the garbage dump anyways.

China’s decision to impose tough new purity standards on the recycled materials it takes in from around the world has Canadian municipalities further in a bad place as it means we are facing pileups of garbage, hefty extra costs and the risk of losing millions in revenue.

As of Jan. 1, 2018, China, which buys approximately two-thirds of North America’s recyclables, requires that contamination levels – newspaper smeared with ketchup, plastics mixed with broken glass – can’t exceed 0.5 per cent as part of its National Sword initiative. Some Places in Canada Seem to Be Doing Recycling Right…

British Columbia is held up as a model of what should happen with recyclables. No city in the province is facing a recycling crisis because B.C. put all recycling in the hands of a non-profit, Recycle BC, whose costs are covered by all businesses in the province that are deemed to create waste packaging or products. (B.C.’s overall rate of contamination is 6 1/2 per cent, one of the best in North America).

It doesn’t export plastics because all plastics have been recycled in-province for the last three years, in part because Recycle BC guaranteed a supply of plastics to a local business.That allowed Merlin Plastics to invest in technology that helped it generate second-generation plastic products that are saleable.

B.C.’s paper recyclables, which are sold to China, are also cleaner because half of the cities in the province require their residents to separate paper from glass, metals and plastic.

What Can You Do to Help Reduce Contamination?

Empty and rinse containers.
Make sure garbage bags go in the garbage.
Locally, you can use the website information from Niagara Region that has information about recyclables.  It can be found on the link HERE.

Experts say overall, a little could do a lot. If everybody took initiative to make an effort to educate themselves about where to put things if they are not sure, it would definitely improve the quality of the recycling material overall.