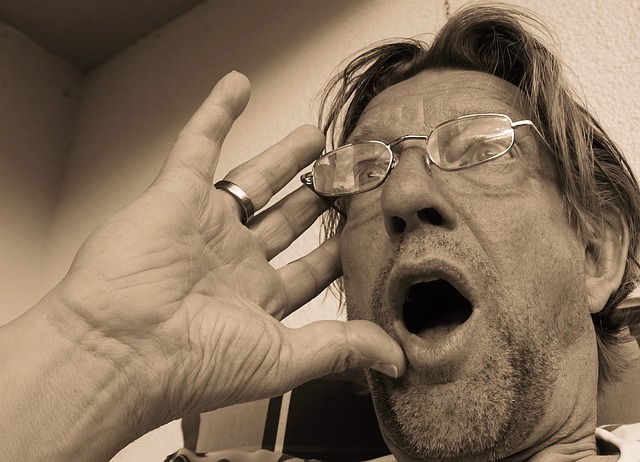 Starting today, Canadians won’t have to be near a television or radio to receive emergency alerts, instead life-threatening emergencies will now be broadcast on compatible mobile phones with  the National Public Alerting System — commonly called Alert Ready.

In the case of a life-threatening emergency, officials will send a localized alert that will compel compatible phones to emit an alarm and display a bilingual text warning.

It’s a new, no opting out, National Public Alerting System that we reported was coming, and now it’s here.  It will force smartphones to sound an alarm when an emergency alert is triggered.

With the new system, you will be alerted of things like: Amber Alerts, forest fires, natural disasters, terrorist attacks or severe weather by officials who will be able to send a localized alert that will make compatible phones on an LTE (Long Term Evolution) network to sound an alarm – just like the ones you may have heard on TV and radio emergency alerts.  Additionally a bilingual text warning will be added.

The CRTC (Canadian Radio-Television and Telecommunications Commission) gave wireless providers a year to get the system going with a deadline of April 6 to be ready to go live.

It’s reported that most wireless providers wanted an opt-out option or the ability to disable the alarm for some types of alerts, but this will not be the case and you will be unable to turn off the warnings.

See the AlertReady Overview Below:

What If My Phone is Off?

If a smartphone is off or muted it cannot be forced on by an alert. A large amount of popular phones will be part of this new program and wireless providers have released lists of phones that will receive the alerts on their networks. If you want to see if yours is affected go to the website HERE.

Other Systems Already Exist in the World

Similar alerting systems are already in place in other countries including the states where a false alarm in Hawaii about a supposed missile attack made global headlines in January and ended up being a false alarm.

Another issue happened in 2013 in New York when an alert about a missing child was issued at 3:51 a.m., which started a debate about whether people should be awakened in the night in such situations.

Here in Canada, Saskatchewan’s provincial emergency public alerting program also had an issue in January when users of the optional SaskAlert app got false warnings about a flood and a wildfire that was sent out by mistake. The mobile alert system is by Pelmorex Corp., the parent company of the Weather Network and it is expected that by May, test alerts will be sent to get people used to the new set up.

There will be no fees incurred by customers for the new alert system by providers.  For more information, go to the AlertReady website HERE.