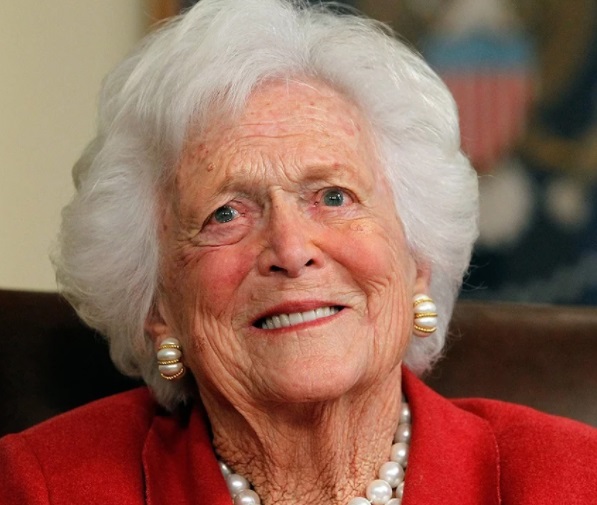 Former US first lady Barbara Bush has died at the age of 92.

Her death was announced in a statement from the office of George HW Bush, the former president and Ms Bush’s husband of 73 years. A funeral date is yet to be announced.

A spokesman did not elaborate on the nature of her health problems, but she had long received treatment for a thyroid condition known as Graves’ disease. They raised their family in Texas, where the Bush family became a political dynasty.