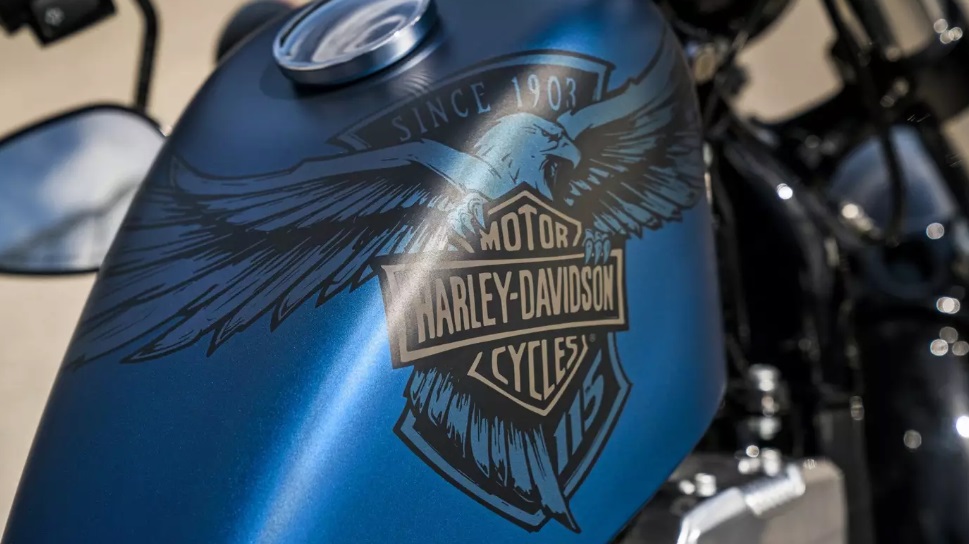 The brand Harley-Davidson® is a household name these days, even if you don’t ride a motorcycle…

Besides being probably the most iconic bike producer in the world, it evokes a lot of imagery including freedom, independence and for the Harley-Davidson® motorcycle lover…passion! Founded out of a small shed in 1903 by William S. Harley and brothers Arthur and Walter Davidson in Milwaukee, Wisconsin, the Motor Company first produced traditional cruiser motorcycles utilizing air-cooled V-Twin engines. Below, one of the first ever Harley-Davidson® motorcycles… When Harley and Davidson produced and sold their first bike in 1903, they were one of many small motorcycle marques springing up across the country. Flash forward more than a century and the brand is deeply rooted in North-American bike culture and after 115 years there is a lot to celebrate.

Since 2008, Clare’s Harley Davidson of Niagara has been the local hub that carries on the tradition of the brand, providing the latest Harley-Davidson® motorcycles , accessories and service and has lots going on in celebration of this milestone anniversary. Coming up Thursday May 31st from 10 am-4 pm, everyone is invited to their 115th Anniversary Open House at their 590 York Rd. Niagara-on-the-Lake location.  It’s a chance to check out their incredible facility and score great deals on select merchandise, apparel and parts as the bike season kicks into high gear (offer not valid on motorcycles).

Below, a huge selection of everything at Clare’s… Looking for a new ride this year?  Check out the new Softail Slim in Wicked Red, one of the many bikes available. Below, an aerial view of the service garage… Below, Kathy, Martha and Lisa model the 115th Anniversary Collection. The first Bike Night starts Thursday June 7 from 6-9 pm (weather permitting) and begins 13 weeks of great biking fun on Thursdays.  Everyone is welcome and all bikes are welcome.

Bike nights include a ride from Clare’s H-D® Niagara  at 8 p.m. There will be guest clubs in attendance and the the ride will be led by the club who is the guest of the night.

Each week will take you on a new adventure and on top of the ride there will be lots of other stuff to enjoy including live entertainment, food trucks, vendors, BBQ’s, Pig Roasts and lots of draws & door prizes.  A great time to get out and enjoy biking with other enthusiasts!

BOTTOM LINE:  A major milestone for Harley-Davidson® Motor Company kick-starts a season of celebration and activities for bikers everywhere!