HGTV Show “Love it or List It ” Gets Sued by Participants 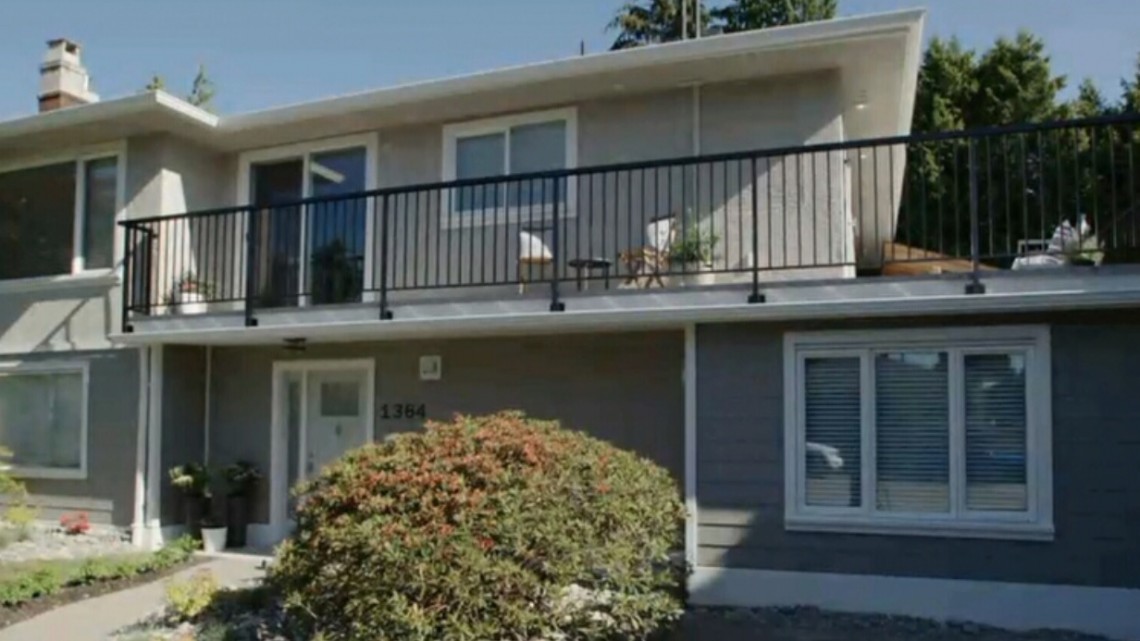 Pictured, the Vancouver area home that was featured on Love it or List it.

Case and point the reality show “Love it or List It” where contestants choose between a surprise home renovation and putting their property on the market is under the spotlight.

Vancouver couple Norman Waine and Jeanine Almeida allege their May 2016 appearance on HGTV’s “Love It or List It” resulted in “numerous defects and deficiencies” to their home, thanks in part to a general contractor with “no training or qualification.”

In documents filed with the B.C. Supreme Court last week, the couple claims they agreed to pay $175,451.50 to be featured on the program in a contract signed in 2015.

After deciding to stay in their home following a successful reveal of the newly renovated property on the one-hour show, Waine and Almeida claim they later found defects that pose “real and substantial danger to the health and well-being of the plaintiffs and their family.”

According to the statement of claim filed last week, the home is now prone to mould, water and carbon dioxide leaks, as well as an increased risk of fire. The documents further allege breach of trust, negligence and negligent misrepresentation.

The lawsuit against Should I Stay Or Should I Go West Productions also names two of the show’s producers and Kerry van der Griend, an actor with numerous credits listed on IMDB who joined the show to “to act as the contractor in place of Kenny Gemmill.”

The lawsuit states that one of the show’s producers told Waine and Almeida that Gemmill would oversee the work on the home if he was replaced as the contractor. On his construction company’s website, Gemmill is described as “an accredited gold seal journeyman carpenter, and the general contractor for the company.”

None of the allegations in the lawsuit have been tested in court.

Next post Bernardo in Court Today for Weapons Charge