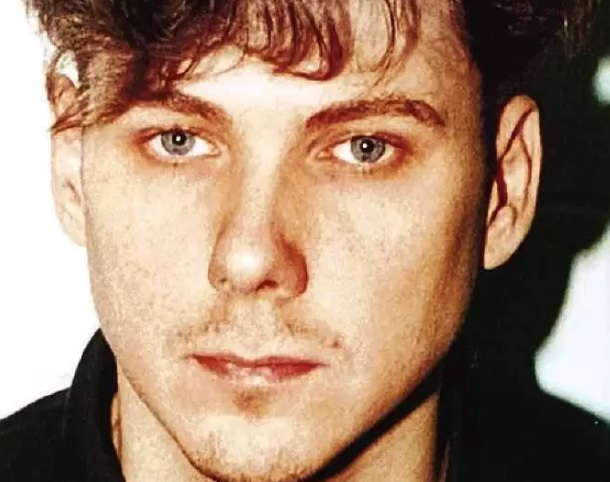 Convicted killer Paul Bernardo is to appear in court today via video from prison, on a weapons charge.

Bernardo allegedly had a ‘homemade shank’ made of a screw and a pen for a handle at the Ontario jail where he is incarcerated at the maximum-security Millhaven Institution in Bath, ON.  Court documents show the alleged offence occurred Feb. 9

His 1995 trial for the deaths of 14-year-old Leslie Mahaffy and 15-year-old Kristen French horrified Canadians as lawyers presented videotaped evidence of his repeated brutal attacks .

The now 53 year old Bernardo was eventually convicted of first-degree murder, kidnapping, forcible confinement and aggravated sexual assault in both cases and sentenced to life without the possibility of parole for 25 years.

He was later convicted of manslaughter in the death of Tammy Homolka, the younger sister of his wife Karla Homolka, who was convicted of having roles in all three killings and served a 12-year prison sentence after striking a deal with prosecutors.

After admitting to raping 14 other women in and around Toronto, Bernardo was labelled a dangerous offender, which all but ensures he will stay behind bars for life.

He has been serving his sentence segregated from other inmates.