SUCCESS LATER IN LIFE – 27 People Who DID IT! 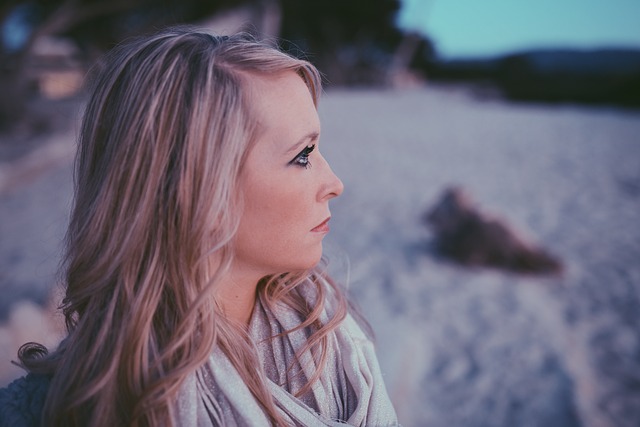 If you google the term, “Millennial”, you get nearly 12 million results.  You are left with the notion that there is a single focus in our society on youth. There’s no rule that says success has to occur before the age of 30. I googled that, too, and it’s not there. Success can occur at any age.
Consider this:

Are you feeling as if you have missed the boat because you didn’t realize your dream when you were 30? You shouldn’t! There is no expiration date on dreams.