The Difference Between Failing and Being a Failure 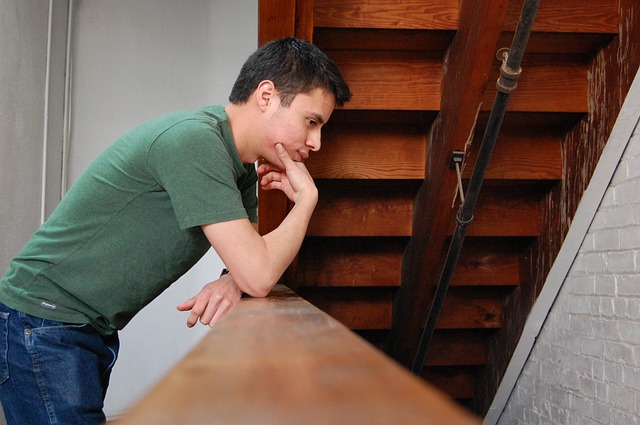 On a short car trip in our early twenties my wife and I came up with our first big idea. It was going to be huge, the way Donald Trump says “huge”: HUH-OOOGGEE. We were going to manufacturer small rubber figurines of religious icons and sell them in vending machines placed in churches and other places of worship.

We were going to be a faith-based startup, way, way before that was even a thing. Our company planned on being inclusive–everyone from Moses to Buddha would be featured in our toy line (though most likely not offered in the same vending machine.) We even had a name picked out: Gods n’ Odds.

Ultimately it didn’t work out. We realized that: A few years later I decided to try my hand at being a sports entrepreneur. I invested my entire annual bonus in an independent minor league baseball team in arguably the least pleasant city in America: Yuma, Arizona.

I took my wife and three small children to Yuma, in July, to spend a week learning how the team ran. If you’ve never been to Yuma in July it is an experience that can be mimicked by putting a pile of sand on the edge of a table, placing your face in front of the sand, and then blowing that sand in your face using a hair dryer turned to the hottest possible setting.

The team featured Jose Conseco and his twin brother Ozzie, by that point in their late 40’s. The beleaguered general manager informed me that his main job was to keep the Conseco brothers out of trouble and away from a nearby casino–a big job, and one he mostly failed it. During games I would sit in a small team box behind home plate and listen to Jose Conseco’s teenage daughter complain about having to spend time in Yuma in July with her dad.

I felt her pain.

Long story short: the team eventually folded and I lost all of my money.

There were other forays into entrepreneurship before I started my current company, including the time I thought I could make money providing ancillary services to medical marijuana dispensaries.

I failed at being a faith-based vending machine kingpin, sports team owner, and a pot entrepreneur.

But I learned a few things along the way.

-Good ideas keep coming back to you, no matter how hard you try and push them away. They gnaw at you until have no choice but to take action. Gods N’ Odds was not a sticky idea.

-Loving something isn’t enough to make it a good business idea.Thank you for the lesson learned, Jose and Ozzie Conseco.Trying to break into an industry of true believers is impossible if you are just in it for the money.Medical marijuana is as much a movement as it is an industry, and I was not a movement person.

More than anything, all of these experiences taught me that trying and failing is not the same thing as being a failure.

Failing means you stood up and took your shot, and for whatever reason it didn’t work. That’s something to be proud of. Being a failure, on the other hand, means watching other people take shots that could have been yours.

Succeeding as an entrepreneur requires continually trying new things. You have to be willing to fail, and if you’re like me you’ll learn as much or more from your failures as you do from your successes.

And even when you do fail, you can always look on the bright side: your idea was probably better than a vending machine full of rubber Noahs.