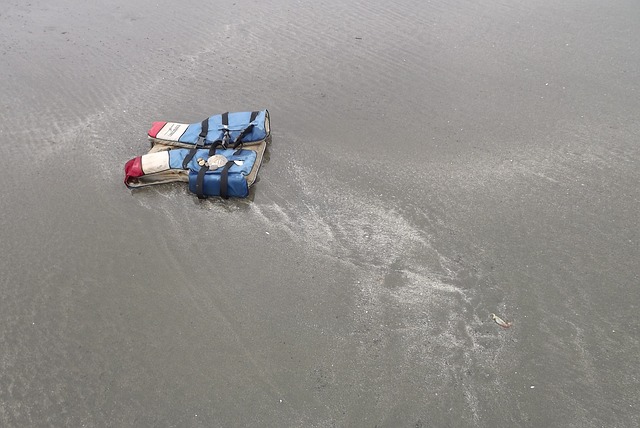 Yong Lu, 35,  reportedly severed his pregnant wife’s arm and two of her left fingers with a steak knife, and then hatched an escape plan to come across the border which included a purchased lifejacket from Walmart and trying to swim over the border.  It’s reported he was on the run from the authorities for 2 full days before being caught. Lu was spotted before he could flee and  was caught on Saturday at the Niagara Falls Welcome Center on the American side of the border in a Food Court, by Regional Fugitive Task Force officers who recognized him.

He was charged with attempted murder, criminal possession of a weapon and two counts of assault and transported back to Brooklyn.

Lu’s wife miraculously had a successful reattachment of her arm although not her fingers.  Her unborn child was also unharmed. Next post NINE IDEAS for a SECOND CAREER that Pay $90K or MORE!