Good Advice? Bank of Canada Ups Interest Rates and Says If You Can’t Afford it Just Buy a Cheaper Place 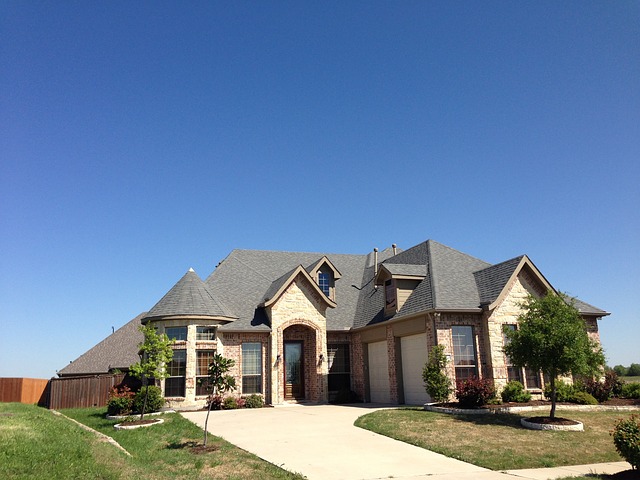 So we all have an idea of what our dream home may look like if we are in the market for a new one, but with the Bank of Canada’s latest interest rate hikes, it may be out of reach for a lot of pocketbooks.  But is that the end of the road?

Well, no says the governor of the Bank of Canada, Stephen Poloz.  His advice for Canadians facing higher housing costs  is to adjust your expectations and instead just buy a smaller house!

The Bank has tripled its key lending rate over the past year, to 1.5 per cent from 0.5 per cent  and these higher rates, together with the new mortgage lending rules implemented this year, make it harder for some Canadians to afford a home.

Says Poloz: “People who don’t qualify for a mortgage on the house they wish today have multiple avenues of adjustment, one of them being to just go ahead to buy a smaller or less expensive home.”

So is this insensitive to the wants of the market or is this perhaps a reality check that folks should try to buy more within their means?

If you look at Canadian’s homes in general, his comments may not seem so far off base.  We do own a lot of space compared to the rest of the world.

In fact, its reported that Canadians own, on average, the third-largest homes in the world, behind only Australians and Americans. At nearly 2,000 square feet, our homes are more than twice as large as homes in Britain for example, even though our family sizes are pretty  much the same.

Add to that the fact that really large homes cost a lot to heat and cool and also make a big carbon footprint with the amount of energy they consume.

Did you know that from the 70’s to the year 2000 it is estimated our home sizes have doubled?  Its true, now however, that is changing and sizing are leveling out as higher real estate prices have influenced developers to create more modest sized places that are more affordable.

Housing affordability actually eroded to its worst level in nearly three decades in Canada in the first half of this year.

Bottom Line: Consumers have the final say in whether or not they will buy cheaper or not at all, but it looks like if they want to get into the market, an affordable alternative to the dream home may be just the ticket.