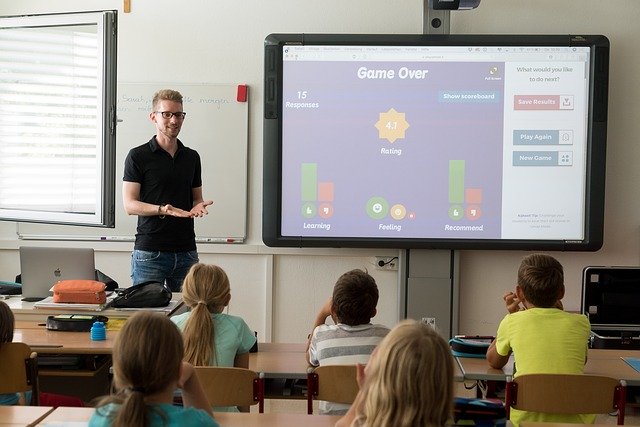 Tensions in the ongoing labour dispute between teachers and the province continue in Ontario and now things are ramping up in the teacher’s job action today with a new phase of their work-to-rule campaign.

Starting today, members of the Elementary Teachers’ Federation of Ontario (EFTO)  won’t be supervising extra-curricular activities outside regular school hours, participating in field trips, or participating in assemblies, except to supervise students.

They also say they may start rotating strikes next Monday “if the government refuses to address critical issues” by the end of this week.

This round of contract talks has been difficult between the government and all major teachers’ unions, with most at varying stages of job action.

In English Catholic schools, teachers will start their own work-to-rule campaign, including not participating in standardized testing, preparing report card comments or participating in Ministry of Education initiatives.

And on Wednesday, high school teachers will stage the latest in a series of rotating strikes, this one affecting boards in Ottawa, Hamilton, Durham Region and other areas across the province.

Education Minister Stephen Lecce says unions should consider the impact on parents as negotiations drag on.  “This is not a game,” said Lecce after the Jan. 15 walkout was announced. “These kids should be learning every day, and my hope is that all unions would accept that.” Some of the main issues under discussion include the province’s desire to increase class sizes and mandatory high school e-learning courses, while also capping wage hikes.

Elementary teachers are also seeking a written guarantee that the province will not eliminate full-day kindergarten.

In addition to the OSSTF (Ontario Secondary School Teachers’ Federation) and ETFO campaigns, teachers belonging to the Ontario English Catholic Teachers’ Association (OECTA), which represents both elementary and secondary school teachers in the Catholic boards, also begin their own limited job action today.  OECTA has told boards its members will no longer perform administrative tasks like preparing report card comments or doing work related to the province-wide EQAO skills tests.

According to the latest update today on the District School Board of Niagara’s website: OSSTF has announced another one-day full withdrawal of services on Wednesday, January 15, 2020 for select school boards. DSBN is not included in the Boards that is impacted by the one-day withdrawal.

DSBN teachers will be doing information pickets before and after school and at lunch on Wednesday. This will result in the cancellation of afterschool programs such as practices, rehearsals and clubs. Please note, any practices that have a cost associated or prescheduled games (basketball, volleyball, etc.) after school will not be cancelled.

According to the latest updates dated Saturday on the Niagara Catholic District School Board’s website: All Catholic Boards in Ontario have been informed by OECTA that beginning Monday, January 13, it’s members will not provide comments on report cards, or participate in EQAO-related or Ministry of Education-based activities during this job action. A complete list of services being withdrawn effective January 13, 2020 is available on the OECTA website.