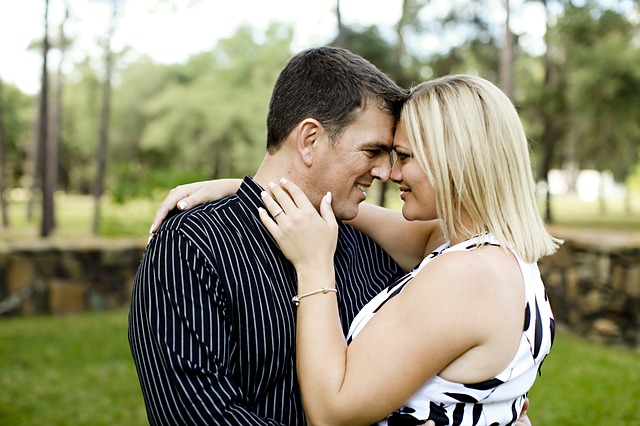 So science and relationships are not two things that we would normally put together, but research has uncovered some interesting facts and why they may consistently be epic fails.

Your negative traits are keeping you out of relationships, at least that’s what new research suggest.

Many people have “deal-breakers” when it comes to choosing a partner. Maybe it’s being rude to the waiter, smoking, or laziness. And it turns out that people give more credence to these negative qualities than to positive ones.

The report, published in Personality and Social Psychology Bulletin, studied what 6,500 people seek in sexual, romantic, and friendship contexts, as well as which values they feel are most important.

“We have a general tendency to attend more closely to negative information than we do to positive information,” said Gregory Webster, one of the study’s authors and an associate professor of psychology at UF.

We Don’t Look for the Best Sure, it sounds great to say that we always look for the best in people but when it comes to prospective partners, we don’t do that. According to psychologists in the study, people evaluating mate potential tend to focus on the negative traits of a person – as opposed to the positive. So, you can be a really great catch but just one or two negative qualities might be enough to do you in.

The research team also looked at what effect age and gender had on determining the qualities considered deal breakers for different people.

They discovered that while people across ages and of both genders have deal breakers, the effect of deal breakers was stronger for women and among people in committed relationships.

Deal breakers, in no particular order, include:

“A lot of times, just by avoiding negative traits, people will probably be fairly well off —maybe even more well off — than if they were trying to optimize the best potential partner,” Webster said. Webster further added, “Things that can harm are generally more important [to pay attention to] than things that can help you.”

Wrapping it Up
So, what’s it all mean?

You can look at it in two ways. I guess you could say that we need to be aware of what may be perceived as a negative trait. It never hurts to work on our negative qualities but with the exception of personality traits, many of the deal-breakers listed simply make up who we are as a person.

I’m not the relationship expert, simply an observer of people. Maybe this makes the case for truly understanding who you are and what you want. If you know yourself, you know what won’t cut it.

Is that really a bad thing?