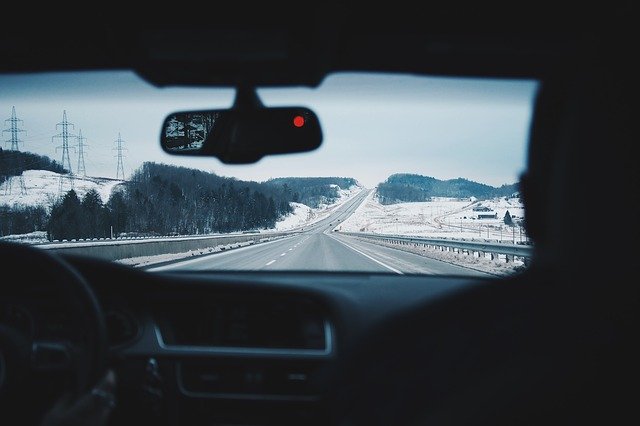 Toyota is conducting a safety recall involving certain 2011-2019 Model Year Corolla, 2011-2014 Model Year Matrix and 2012-2018 Model Year Avalon vehicles in Canada. Air bags may not inflate properly in a crash because of issues with an ECU (electronic control unit).

In most cases Toyota dealers will install a noise filter between the airbag control computer and a wiring harness. But in some vehicles dealers will inspect the computer to determine if it needs the filter. Owners will be notified by mid-March.

Information about automotive recalls, including but not limited to the list of involved vehicles, is subject to change over time.  For the most up-to-date Safety Recall information on Toyota vehicles, customers should check their vehicle’s status by visiting Toyota.ca/recall and entering their Vehicle Identification Number (VIN). For any additional questions, customer support is also available by calling Toyota Customer Interaction Centre at 1-888-TOYOTA-8 (1-888-869-6828).

The front driver’s inflators being recalled are part of a recall announced by Takata in November covering at least 1.4 million vehicles from five automakers. Honda said it’s recalling a larger number of vehicles to make sure it gets all of the bad inflators.

In this case, the inflators don’t contain ammonium nitrate, which is blamed for previous Takata problems.

But three of the newly recalled inflators exploded and hurled shrapnel, two in Japan and one in Texas that injured a driver, Honda said in a statement. The company said in all three cases, the inflators were exposed to excessive moisture. In Texas, the car had a salvage title with a date that coincided with a major flood, while the two cases in Japan were in salvage yards where the windows are typically left open, the company said.

“Honda believes that the risk of improper air bag deployment in its vehicles remains very low at this time, but we cannot absolutely guarantee the performance of any recalled part,” the company said in a statement.

Owners will be notified in mid-March, but replacement parts won’t be available for another year, Honda said.