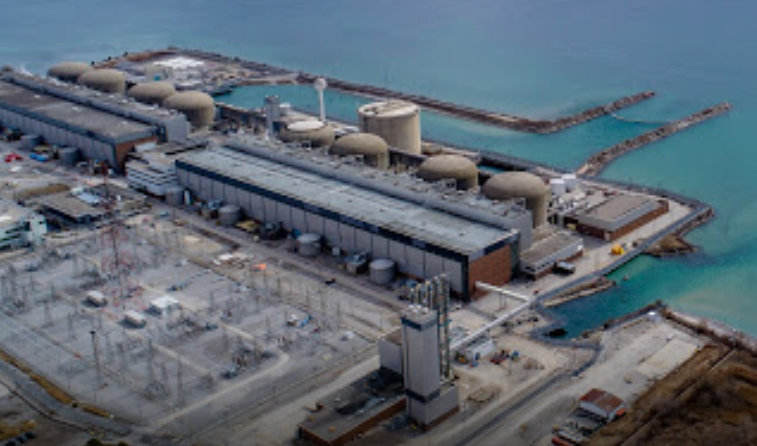 The false emergency alert at the Pickering Nuclear Generating Station that happened in the early hours of Sunday Jan 12th was due to “human error,” according to a Ontario government-led investigation that has just been released and a delay in sending an all clear was due to several systemic issues.

“On the morning of January 12th, an emergency alert regarding the Pickering Nuclear Generating Station was sent across Ontario in error. Our government regrets the serious concern many people felt as a result of the alert.

In response, I called for a thorough and timely investigation into the circumstances of the error. The investigation is now complete, and the report has been received and reviewed. A copy of the report and an action plan, addressing its findings, are available on the ministry website.

The emergency alert, that put many in panic mode, was reported as accidentally being sent out by a duty officer at the Provincial Emergency Operations Centre as they were starting their shift. The duty officer at the Provincial Emergency Operations Centre is supposed to test both a live alert and a training system at shift changes, and on that day the officer thought they had logged out of the live system and into the training one when the alert was sent, according to a report from the chief of Emergency Management Ontario.

The officer immediately realized the error and asked supervisors how to fix it, but they were uncertain about whether or how to send a corrective alert to everyone who had seen the first, the report said.

“The findings revealed EMO procedural gaps, lack of training, lack of familiarity with the Alert Ready system and communication failures,” the report found. “These findings can provide context to the (duty officer) error and the length of time – 108 minutes that elapsed between the alert issued in error and the second clarifying alert.”

Solicitor General Sylvia Jones acknowledged the systemic issues and said steps have already been taken to address them.

For the investigative report, go to the link HERE.

Next post How to Make Life Less Stressful? GET ORGANIZED WITH CLOSETS BY DESIGN NIAGARA! 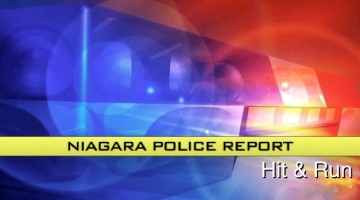