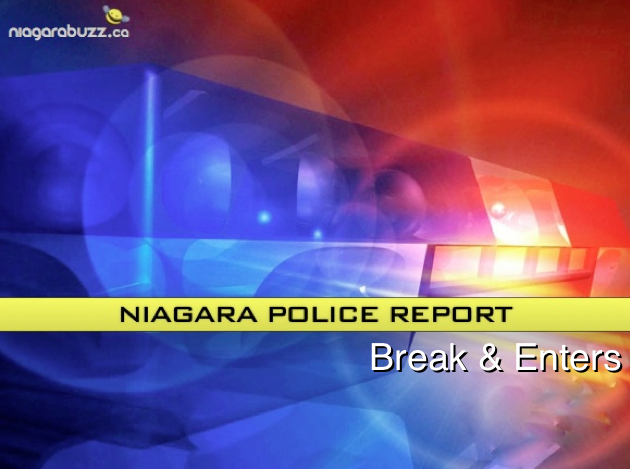 Niagara Regional Police say three people have been arrested after a break and enter to a commercial building in Niagara Falls.

On June 16, 2021 at approximately 2:15AM, officers responded to a break and enter alarm at a business on Stanley Avenue near Kitchener Street in Niagara Falls.

On June 23, 2021 all three suspects were arrested. Following the arrests detectives were granted a search warrant for an Ottawa Avenue home in Niagara Falls. Property related to the break and enter was located inside the home.