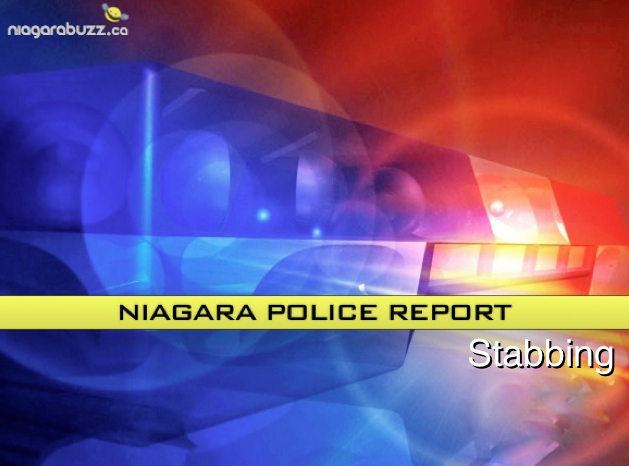 Niagara Regional Police say they are investigating a stabbing that happened in Jordan on Sunday after a 911 call was received.

At approximately 5:07 am,  officers went to the Big Valley Campground, located 2211 King Street in Jordan where information was received about an altercation between two parties which led to an assault and stabbing. The male suspect fled the scene prior to police arrival.

As a result of the investigation, officers were able to identify the suspect, Omar Baxter (41 years old) of St. Catharines, who is wanted for the following charges:

Omar is described as being:

Omar’s last known whereabouts were in the Hamilton area.  Police say this was a targeted event. (Omar pictured below): Omar is considered armed and dangerous. Do not approach and call 911 if observed.